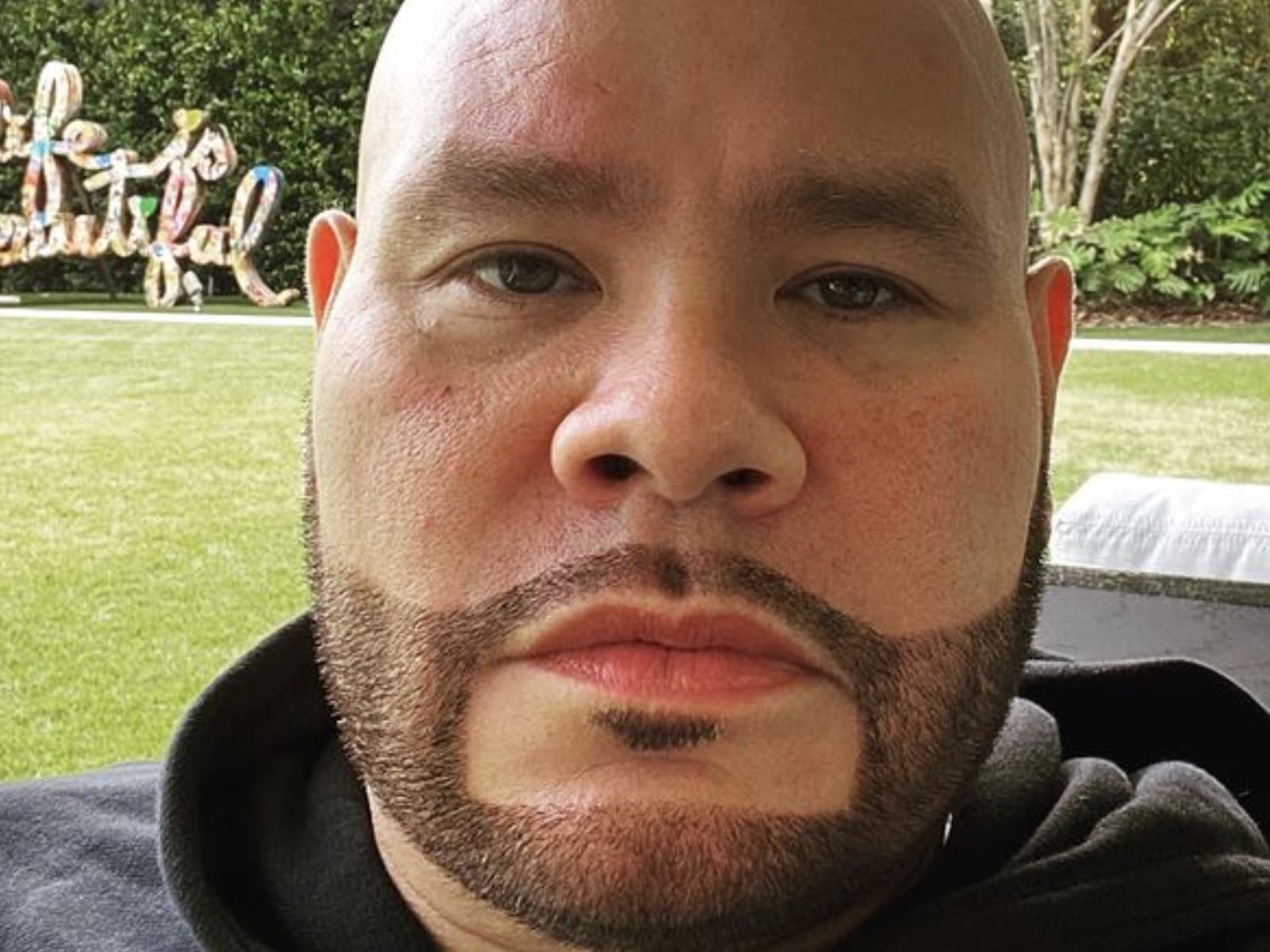 New York rapper Fat Joe is paying the most respect to his late protg Big Pun. The hip-hop veteran has shared a snapshot of himself posted up at a street ren

Share Fat Joe Posts Up At Big Pun Plaza Joey Crack went to his Instagram page to share the must-like pic. The shot features Fat Joe standing solo below Big Pun Plaza. So proud of my brother ,God bless Big Pun BX TS4LIFE A post shared by FAT JOE (@fatjoe) Fat Joe posts up at Big Pun Plaza. Weeks ago, Cuban Link shared footageof himself calling out Joe for not attending the Big Pun Plaza unveiling. For a street to be named after Pun was actually something I would have expected you to take control of and made happen way back, Cuban Link said. Remember its 20 years and this is when its getting done and thats because of the pressure and consistency of the people and Liza and what she has done. Big Pun Plaza After years of pushing for Big Pun to have his own street, a Bronx, New York intersection was finally renamed after the hometown hero. An iconic intersection in the Bronx was co-named after the larger-than-life presence who helped put the borough on the hip hop map. City officials and loved ones of the late Big Punisher, born Christopher Lee Rios, were on hand as Fordham Road and Grand Concourse was renamed Big Pun Plaza. In his short life, Big Pun was a tremendous contributor to the vibrant cultural life of the Bronx, City Councilman Fernando Cabrera said. I am proud to memorialize and honor Big Pun by co-naming this intersection Big Pun Plaza. ( ) Fat Joes Throwback Big Pun Flashback In August 2020, Joey Crack hit up Instagramwith a pic of himself and Pun from the 90s. Fat Joe paid homage to the rap heavyweight and acknowledged the pic came from performing their unforgettable Twinz classic at New York Citys Rikers Island jail facility. The Realest Ever Twinz Deep Cover on Rikers Island RIP BIG PUN -Fat Joes The legendary Twinz music video dates back to the late 90s Legendary Flashback The same week, Joe revealed a must-see throwbackPun pic. The shot featured his face alongside Puns on the late Bronx natives hand. When my brother BIG PUN got a tattoo of my face on his hand i was lost for words i was and still am beyond honored RIP TWIN @bigpunisherforever -Fat Joes Instagram The epic vintage pic sparked a few reactionsfrom Terror Squad members. I remember that #helovedyou -Prospect I was there when he got it! -Tony Sunshine