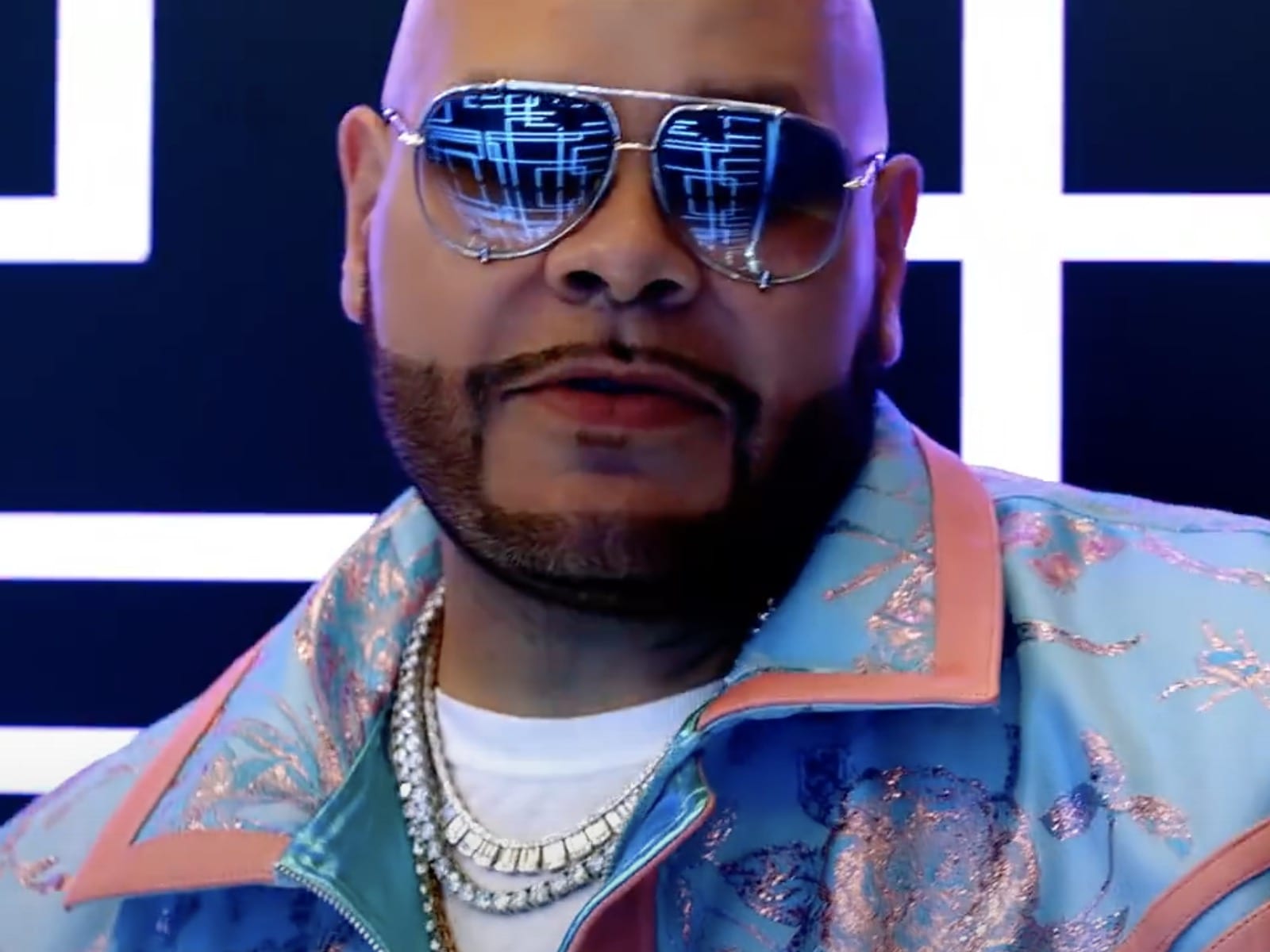 New York rap veteran Fat Joe went online to show love to a Big Apple icon. The Bronx native sent a shout-out to Queens rapper Nas on the anniversary of his debu

Nas gets deep celebrating Illmatic. Nas Pens Emotional Open Letter A few days ago, Nasir Jones went to his Instagram pageto share a video message to his daughter. Its worth noting the letter was in partnership with alcoholic beverage giant Hennessy. Dear @iamdestinyjones a letter written from the heart and in light of Black perseverance. #NeverStopNeverSettle Society celebrates the perseverance and success of Black entrepreneurs and is a continuation of @HennessyUS long-standing commitment to Black communities. In the video, Nas talked directly to Destiny about understanding the powerof Black greatness. Dear Destiny, I wanted you to see something I never saw, feel something our family had never grasped, Black excellence. Something like the Greenwood District in Tulsa, Oklahoma, 1921. 40 acres and 35 blocks of black folks running the town. Lawyers, doctors, businesses, all black owned. Imagine that. The vision of Black Wall Street was intentional. And so was its downfall. A hundred years later, a hundred years strong, Black excellence lives on. Wherever black folks dream, the spirit of Greenwood is there. So find them, build with them, dream with them, be your own Black Wall Street. However and wherever you imagine. Your loving father, Nasir Jones. Destiny Jones reacted to the letterwith a post about her cosmetics line. The vision of Black Wall Street was intentional and so was its downfall Nas NAACP Image Awards Presentation Recently, Nasty Nas shared a snapshotof himself from the NAACP Image Awards. At the event, Jones presented a first-ever Never Stop Never Settle Society award. Last night, I had the honor to present the incomparable @reneemontgomery with the rst-ever #NeverStopNeverSettle Society award at the @naacpimageawards. #Hennessy also kicked o its Acceleration Fund to champion the next generation of Black entrepreneurs. Visit the link in my bio/ NeverStopNeverSettleSociety.org to learn more The post sparked a co-sign from fellow New York rap veteran Busta Rhymes.