Famous Dex Arrested While At Court For Another Case 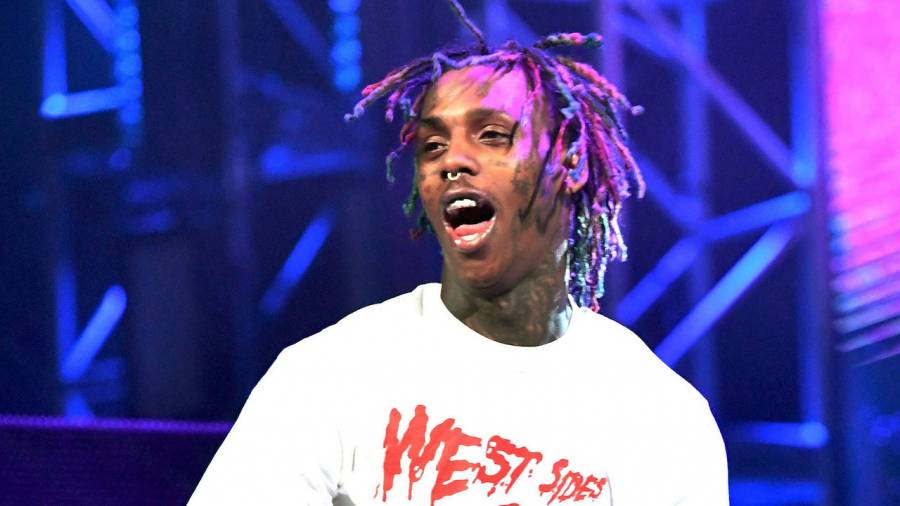 According to TMZ, Famous Dex is back in jail after he was taken into custody during a hearing on Thursday (June 10).

TMZ, the seemingly troubled rapper is back in jail after he was taken into custody during a hearing on Thursday (June 10). Dex was in court to face 19 various charges he caught in March including domestic violence and illegal gun possession. But he wasnt arrested for any of those charges. No, he was picked up for allegedly violating a protection order set in place after another alleged domestic violence incident that took place last October. He was immediately booked and is currently being held on $200,000 bond. View this post on Instagram Famous Dex has been sinking further into legal despair since November 2020 when a SWAT teamshowed up at his home following a call about a violent fight between Dex and his ex-girlfriend. Police reportedly found cuts on the woman when they arrived and called SWAT after a social media video showing Dex holding what was believed to be a TEC-9 was put on their radar. A month prior, he allegedly assaulted a woman and is now charged with corporal injury domestic violence, threatening a domestic partner, exhibiting a firearm, inflicting bodily injury, dissuading a victim from reporting a crime, defacing property and illegal possession of a firearm. Then in March, Dex was arrested for carrying a loaded gun, which officers discovered during a routine traffic stop. Prosecutors say he was prohibited from possessing a firearm due to a restraining order, so hes being charged for that as well as possession of a firearm without a serial number.