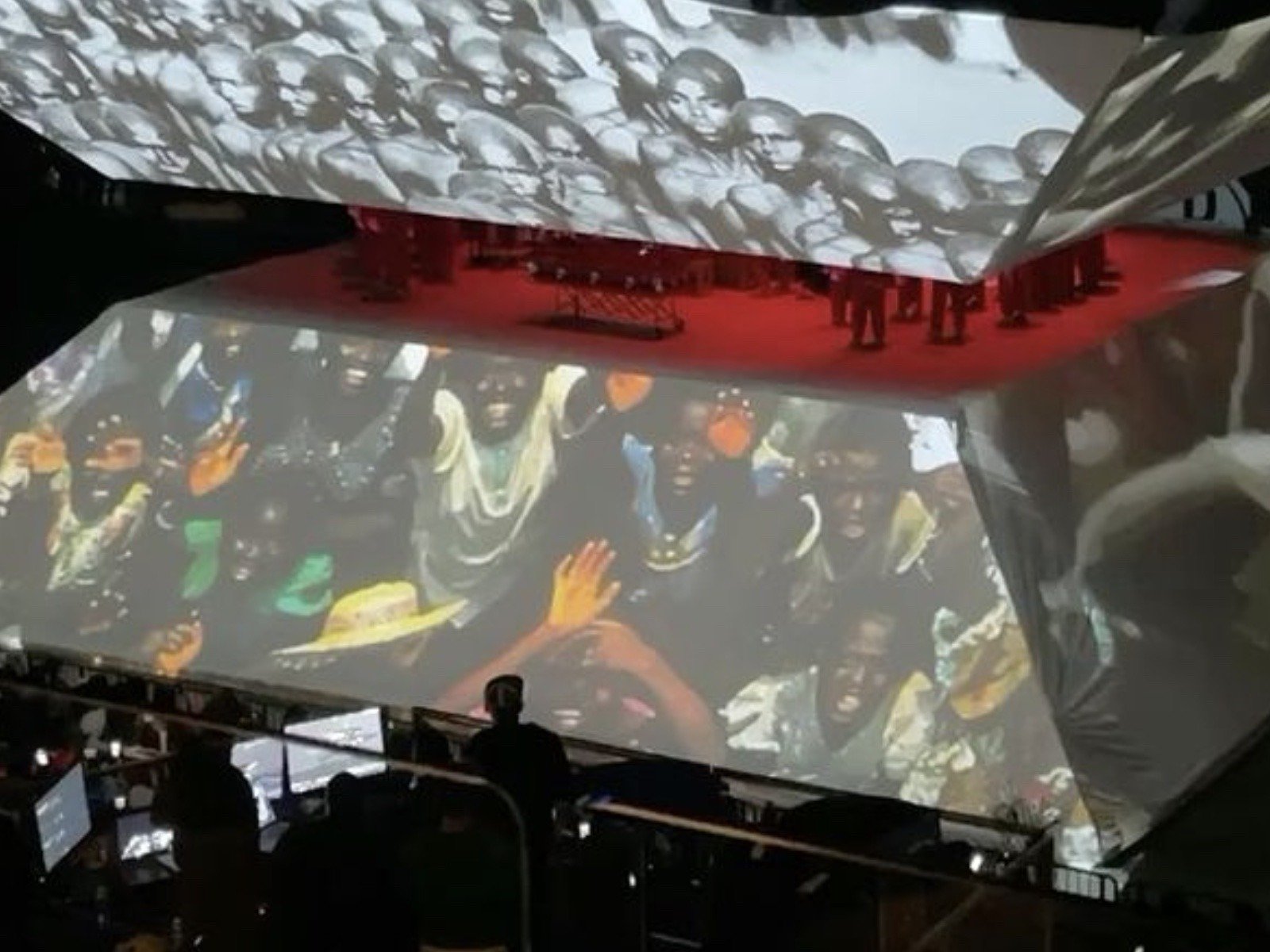 New York rapper Fabolous knows we lost a real one in Earl Simmons. The hip-hop veteran has shared some very special moments from the DMX memorial service in Bro

Fabolous shows priceless moments from DMX memorial service. Ruff Ryders Get Deep At DMXs Service Additional footage has started to circulate onlineshowing rap crew Ruff Ryders on-stage at the emotional event. More specifically, producer Swizz Beatz used the livestream event to single out people for not doing enough for X during his time on Earth. I just wish all these people showed up for him when he was here. You got thousands of people claiming who they are and tickets and things like that. This man needed everybody. He didnt need everybody when hes not here, he needed everybody when he was here. We have to learn to celebrate each other while were here. Beatz took things even furtherby warning people not to show up to his own memorial service if they didnt hold him down while alive. I dont want yall to show up to my sh*t when Im gone, unless you was showing up while I was here. I want to be sent off with the same love that I had when you were standing next to me. The things that Im witnessing from my brothers passing was a big educational thing for me to learn. Im glad I got to see it at this age. A lot of people arent your friends, a lot of people arentyour family. Ruff Ryders get deep at DMX memorial service. Kanye West Teams W/ Balenciaga For DMX Tribute This weekend, Xs official Instagram page shared huge newsto fans. Details were revealed of rap star Kanye Wests Yeezy brand teaming up with luxury line Balenciaga for tribute attire. DMX A TRIBUTE BALENCIAGA YEEZY dmx-tribute.com The post also detailed the exact partnershipbetween Yeezy and Balenciaga. BALENCIAGA HAS BEEN ASKED BY YEEZY TO DESIGN A T-SHIRT IN TRIBUTE TO THE LATE ARTIST EARL SIMMONS, AKA DMX. A TRIBUTE TO THE ARITST AND HIS FANS WITH NET PROCEEDS BENEFITING SIMMONSS FAMILY. IN LOVING MEMORY. Throughout the day, DMXs Instagram account had kept fans updatedon his memorial service and arrangements. *** / *** Celebration of Life Memorial LIVE on @YouTube at 4:00 PM EST (Link in bio.) *** / *** Homegoing Celebration LIVE on @bet at 2:30 PM EST. Attendance restricted to family & close friends. #longlivedmx Kanye West Might Appear At Memorial A few days ago, buzz developed about Beatz reportedly making his callsfor the late hip-hop icons memorial service. The hip-hop veteran apparently invited Kanye to the Saturday remembrance event. Super-producer Swizz Beatz has reached out to Kanye West to ask the rapper to participate in a memorial service for DMX, Page Six has learned. The ceremony for the late star rapper who passed away on April 2 from a heart attack caused by a drug overdose is due to be held at the Barclays Center in Brooklyn on April 24th. The Get at Me Dog rapper was 50 years old and is survived by his mother and 15 children. ( Page Six ) In May 2019, Kanye and X teamed up fora memorable Sunday Service event. During his appearance, Dark Man X blessed Yeezy and attendees with an emotional prayer.