Evidence On 'Unlearning Vol. 1' & Shooting 'This Way' With Kanye West 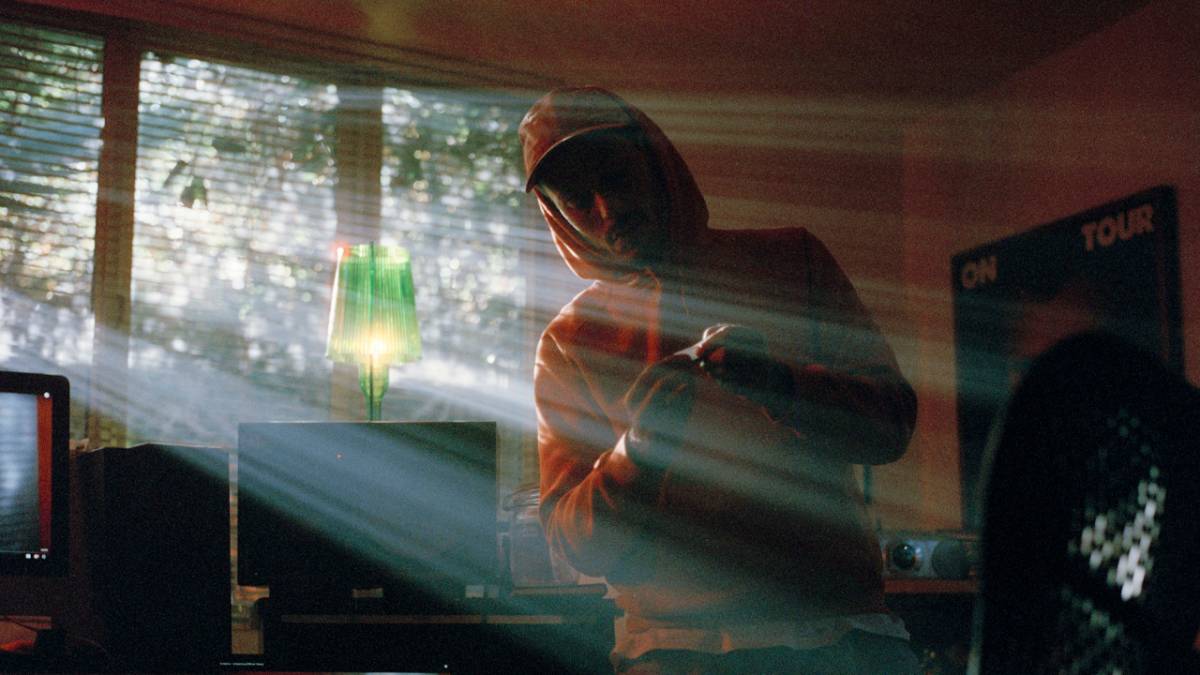 June 22, 2021 Its a strategy that he says gives the album an even more organic feel, making it harder to distinguish between his production and that of peers who helped craft the LPs sound, like The Alchemist, Nottz, Daringer, and more, creating a tight cohesion. In essence, its an artists artist type of project noticeably void of any pandering or concessions. I think when you take a break to disappear for a couple of years, expectations go through the roof. Youre supposed to come back with a blockbuster film versus documentary or something, he says. is an artist move. Im proud that Im controlling my narrative. Probably one of the most exciting revelations shared by Evidence is the launch of his new company, Bigger Picture, through which hell be focusing on building up his production catalog. I feel like, with my production, I never got to lock it in and show people what I wanted to do, he admits. I would make placements with one or two tracks on peoples albums, which was amazing, but never got to establish what my sound is my vision. First releases on the imprint include a new project with Domo Genesis their first full-length foray since 2018s Arent U Glad Youre U? (which Ev executively produced) as well as a project by Planet Asia. Thats all going to be under my umbrella for my production. And thats all happening its all being manufactured right now. Ive been working hard at that for the last year. I didnt even tell anyone about it. The new company will also be an outlet for him to push photography, merch, and any other creative endeavors that may arise. While this new LP is being released on Rhymesayers as he works to build the company, he says the plan is to move his entire brand once hes more established. He fully acknowledges the challenges ahead as he attempts to open up his fanbase to new acts they may not be accustomed to yet. Its like, you mightve never heard of this rapper, but I need you to support this because I made the beat, you know. That mentality; thats a place I have a lot of room to grow. However, the independent route is something hes no stranger to having experienced a mainstream run as a member of the critically acclaimed group Dilated Peoples with a solo run he likens to a second life, at least musically. While all of Evidences solo albums have been released through independent imprints, the Los Angeles-based Dilated Peoples released their first four albums (and most well-known projects) through Capitol Records. Playing both sides contributed to Hip Hop vets current, well-rounded outlook on the industry. I got to have a record deal, I got to have a tour bus and Dave Meyers to direct a video, he notes, referencing the visual for the groups 2004 hit single This Way featuring Kanye West. It was dope, but it wasnt for me at the end of the day. When I look back, that system wasnt designed for me.