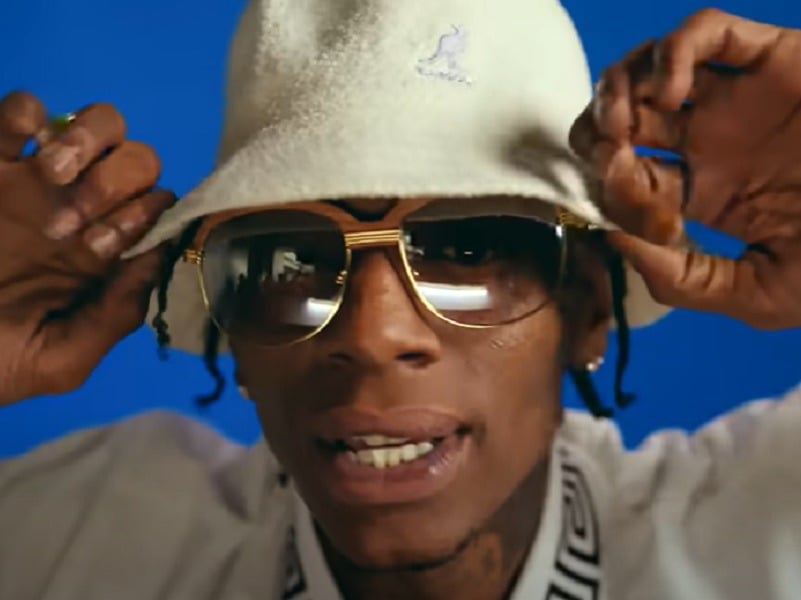 The team at VERZUZ made a couple big announcements on Wednesday. Two of the rap game's most popular female MC's will go hit-for-hit in the next showdown, while

June 10, 2021 Soulja Boy VERZUZ Bow Wow Is Officially Happening After weeks of rumors, its been confirmed by VERZUZ that former child stars Bow Wow and Soulja Boy will face off on June 26. The rappers/reality TV stars have been taking social media shots at each otherfor a while, although its mostly been in the name of fun and games. Please get this clear! Soulja is my brotha for life. We will never in life beef. This is fun and games. I see fans like awww man here they go. thats my dawg and thats why we can bag on each other the way we do. You guys have nothing to worry about. (Bow Wow) Swizz Beatz Checked Timbaland For VERZUZ Sneak Tactic Big-time producer Swizz Beatz doesnt hold back when it comes to rap battles. The hip-hop star spoke up when a Justin Timberlake track played during his recent VERZUZ rematch battle with fellow producer Timbaland. Until you can get Justin Timberlake on VERZUZ, I dont really wanna hear those vocals, he with a laugh after his competitor playedJay-Zs 2013 Grammy-winning song Holy Grail, which Timberlake is featured on. Swizz Beatz Dedicates VERZUZ To DMX The battle brought in over 165,000 virtual viewers on its Instagram Live Things turned extra special and emotional by Beatz honoring the rematch in late Ruff Ryders member DMXs memory. I dedicate this show to my brother DMX, and Timbalands sister Aaliyah, Swizz stated. After two hours of heating up the nightclubs center stage, Timbo and Swizz came together to celebrate the platform they built together from the ground up in just a year. Swizz gifted his Verzuz co-founder with a custom airbrushed jacket featuring portraits of his frequent collaborators Aaliyah and Missy Elliott, before riding off to DMX playing in the background. (