ESPN Is Getting Dragged After They Confused Future With 2 Chainz 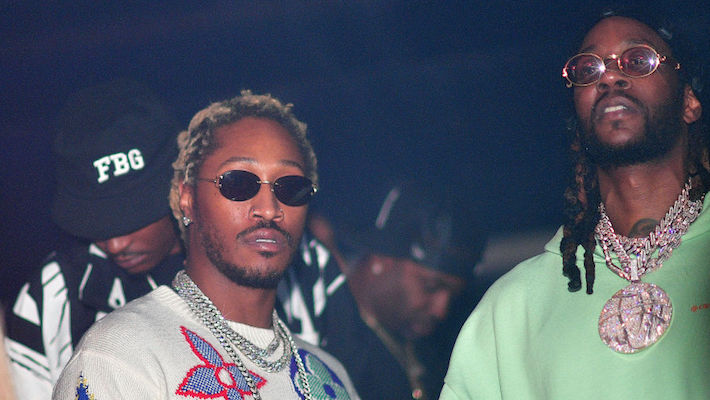 The incident led many to call for the network to diversify their social media team.

Flipboard uproxx.it February has officially come to an end, meaning the annual March Madnesstournament is just a few weeks away. But it seems as though ESPN may have been a little too eager for it to begin as they confused two very different rappers in a social media post. Its true that Futureand 2 Chainzboth have braided hair and released albums in 2020, but otherwise theyre two very different talents. But that didnt stop the ESPN social media team from mixing up the two. ESPN shared a since-deleted photo on Instagram where they attempted to compare Wilt Chamberlains impressive 1960s stats to Futures 2015 performance of his track March Madness. But rather than adding a photo of Future to the set, they instead confused him with a picture of 2 Chainz. ESPNs page even went so far as to tag Future in 2 Chainzs photo. The post was up for only a few hours but that was plenty of time for it to be seen by thousands of people. Screenshots of the post flooded Twitter, and people began dragging ESPN over the confusion. I just know ESPN aint put 2 Chainz face and tag Future talkin bout March Madness