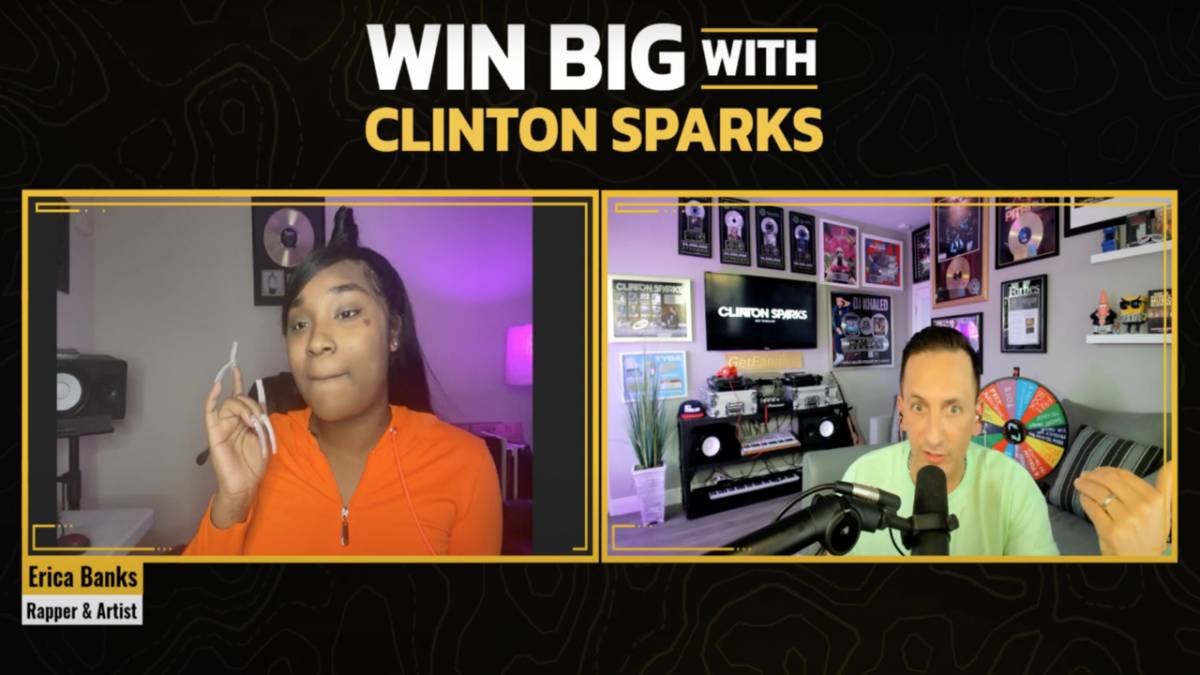 In a new interview with the Big Win podcast, Erica Banks reveals how her mom helped her choose between major labels like Atlantic, Capitol Records and DaBaby.

Triller. In a new interview for Twitch streamer Clinton Sparks Big Win podcast,Erica Banks reveals the initial success of Buss It caused her mother to step in and put an abrupt halt to potential record deals with Rockstar rapper DaBaby and major labels like Atlantic and Capitol Records. Atlantic was one, Capitol was one actually, DaBaby the artist the DaBaby, yeah he was the second person to reach out. Erica Banks said while explaining how her first offers rolled in. So I personally did not sign with DaBaby because now let me say this before I tell you that I was very excited, it was my second offer. I was like Hell yeah, I was about to get on the plane and go. But then I called my mom like, This what Im about to do, Im about to go sign with DaBaby, Shes like, Oh no, we need to slow down this is only the second offer were not going to just jump on whatever comes. Im like, Oh whatever mama you dont know what youre talking about.' Erica Banks recalls how she was ready to quit her job and join the Baby On Babyrapper on the West Coast and make things official when he first reached out. Well he DMd me, she began. How do you feel about being first lady of ? And Im like, Oh hell yeah. she said. Do you work? Im like Yeah, I work at the mall, and he was like, You ready to quit?' Banks goes on to explain how after the initial excitement settled, she eventually came to a mutual consensus with her mother that it was important to not take the first offers received because, You might get something that you, or that fits you better you know, and says she is glad she made the decision because it led to her partnership deal with Warner Records and the independent label 1501 Certified. We love DaBaby, I appreciate him so much, Erica Banks said. At same time hes an artist just like me you know what Im saying, so I just had to think about that too. But typically I felt like me continuing to be an independent artist at that particular time, because 1501 is independent, I wanted an independent label. I felt like that was best for me and what I desired at that time in my life. But now Im partnership with Warner which is a great label love them but at the time I just wanted to kind of take things slow I wasnt really ready to just go that big just yet right so 1501 I felt like it gave me a chance to grow and really get to know myself better as an artist before I went to that next level, Erica Banks continued. View this post on Instagram