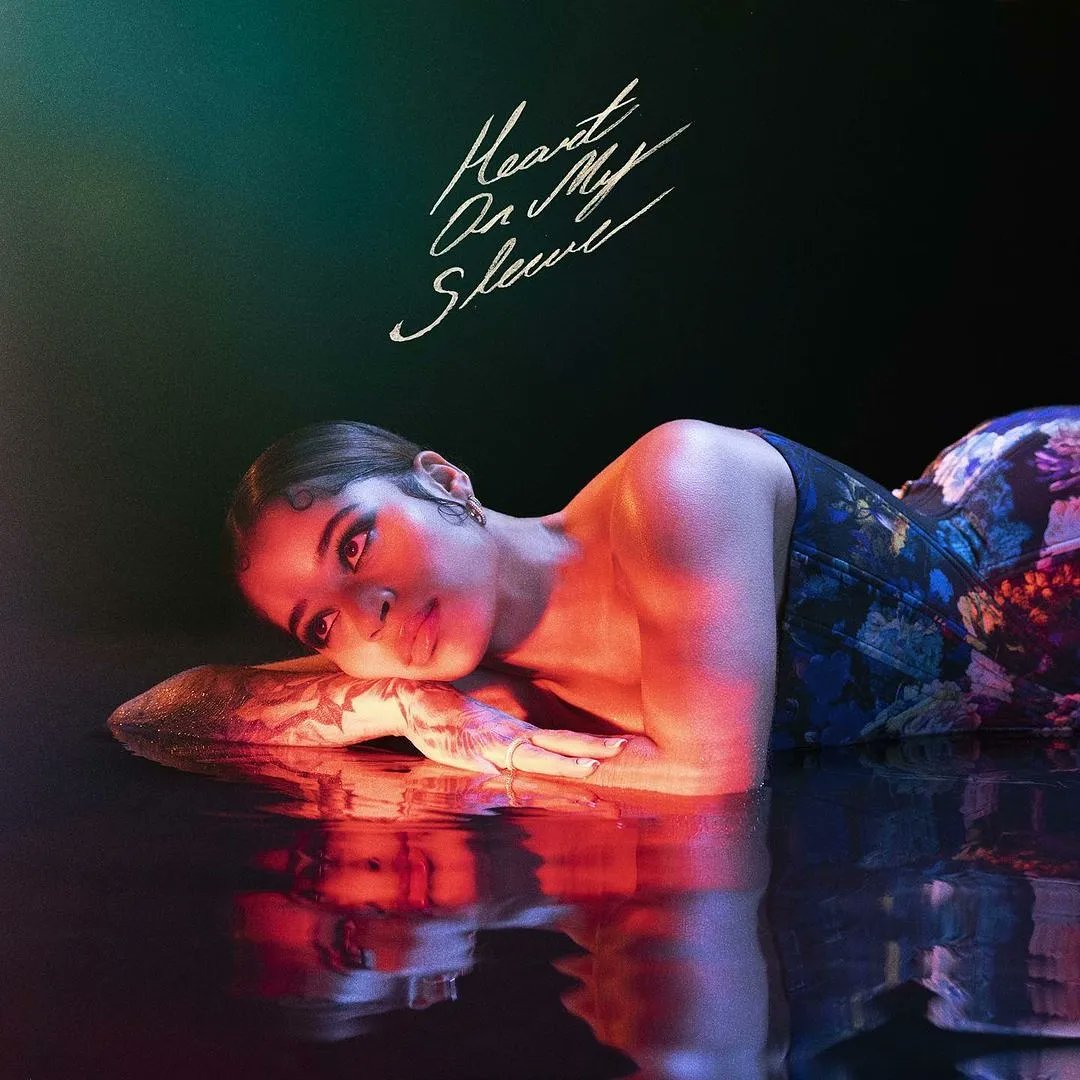 Ella Mai is set to release her new album, Heart on My Sleeve, on May 6. The album will be released on 10 Summers/Interscope records.

Ella Mai is set to release her new album, Heart on My Sleeve, on May 6. The album will be released on 10 Summers/Interscope records. I poured my whole heart into this album, more so than ever before. I am overly excited for this sophomore journey. Lets do it all over again, Visit streaming.thesource.com for more information The new album will be 15 songs in length and will feature Latto, Roddy Ricch, and Lucky Daye. Speaking with Zane Lowe on New Daily Music on Apple Music 1, Ella Mai cited the lead single, DFMU as almost a therapy session. Advertisement This song in this process was very, very hard for me because it was like my life in real time, Ella Mai said. So it was almost a therapy session when I was in the session. But I thinkthats the best way. All the people that I grew up listening to are always very, very honest. And Ive always just appreciated honesty. I think its the best way I think that people can relate to you also soI was having a very honest conversation with Prince Charlez who I wrote the song with about I was going through at that point. And it just was basically a conversation, and it just came together that way. And I think those are the best songs because storytelling is just conversation really. She added, It was one of the ones during the recording process that I just knew it had to make I think it was maybe the 10th song in the recording process. I recorded a whole bunch of songs. And I remember saying to my day manager, I was like, Yeah, this is making the list. And she was like, We just started. Calm down. Theres no list yet. Weve got a long way to go. And Im like, Yeah. Yeah, I know. But I just feel this one. I just feel this one on a different level. And Im grateful that it still made the list. You can hear the single and see the full tracklist below. Ella Mai reveals the track-list to her new album Heart On My Sleeve featuring Roddy Ricch, Latto, and Lucky Daye releasing May 6th.