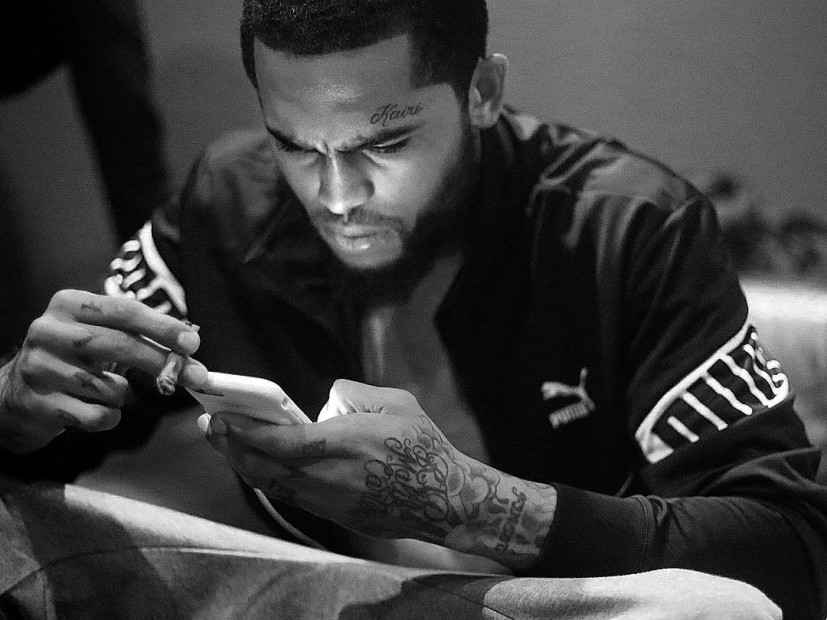 If you missed all the new releases this with the #DXHitList has got you with new bangers from Dave East, TeeFlii and Reese LaFlare.

has got you with new bangers from Dave East, TeeFlii and Reese LaFlare. Kicking off the #DXHitList is with On Sight featuring Ty Dolla Sign off his new album Survival . Though the song drowns in west coast flavor, Dave spits bars with his true-to-self Harlem essence. Next up, s new joint I Cant Stop. The melodic tune lives on his latest self-titled EP with a fresh verse from Dom Kennedy. Its been a minute since the South Los Angeles crooner dropped his debut album Starr , but hes never short of releasing a mixtape with all the right vibes. Also landing on the #DXHitList this week is Whats Real by