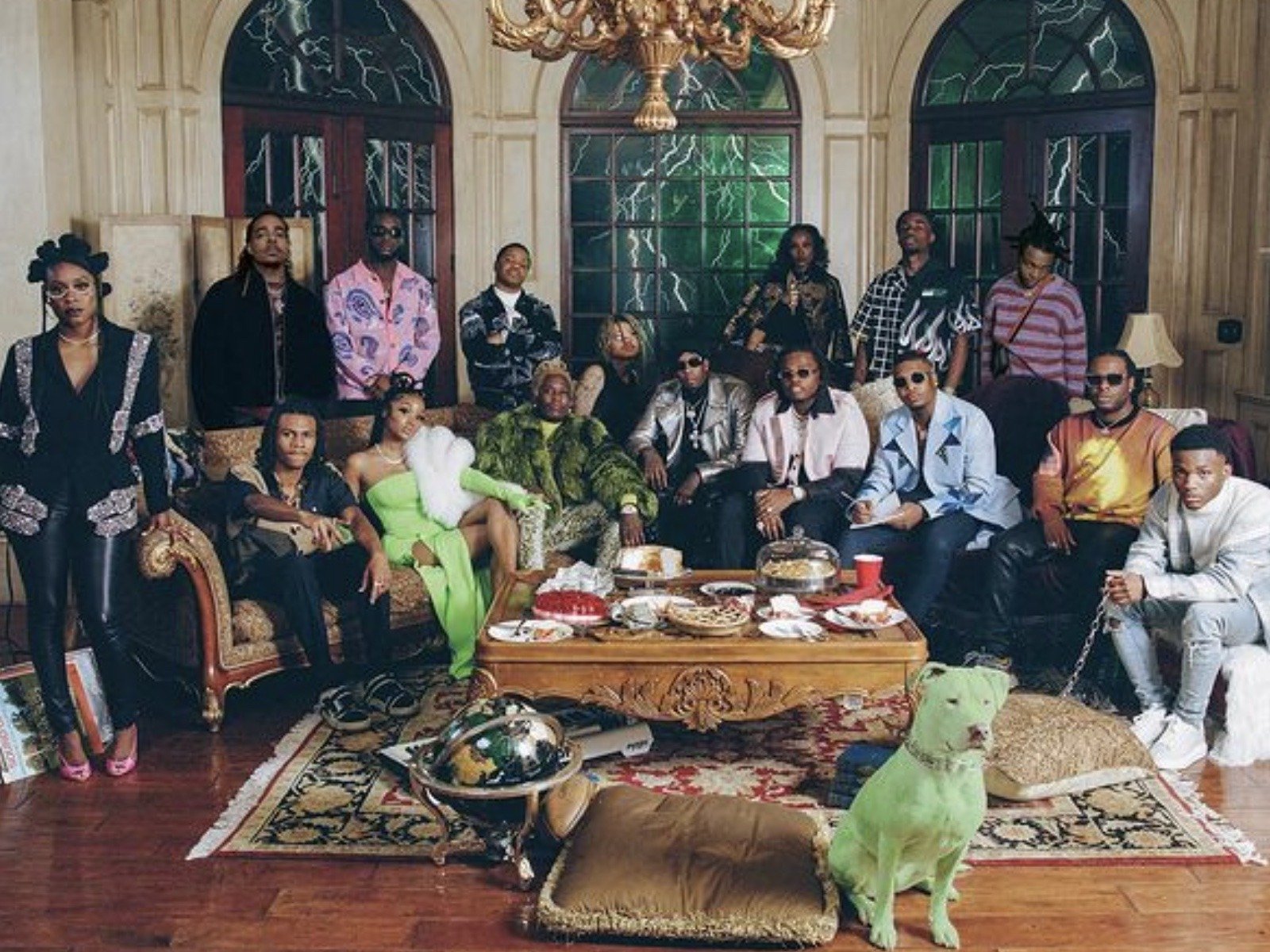 Putting T.I. In Exclusive Company Thug paid homage to the King Of The South in January 2021 when he gifted fellow native and hip-hop icon T.I. a rare customized watch. Pressed by T.I., he promised he had a similar gift for Andre 3000, which could be an olive branch after their recent mini-controversy. T.I. posted a video on Instagram of himself receiving the rare watch from Young Thug. There are apparently only 50 of these watches in the world, and Young Thug is giving them away to 50 people he loves. Just touched down back in the city & Maaaaan yall look what My lil Brudda just did fa me F*ckin Speechless. First Time EVER Truly appreciate it Kidddd A Gift For Andre 3000 Thugger was