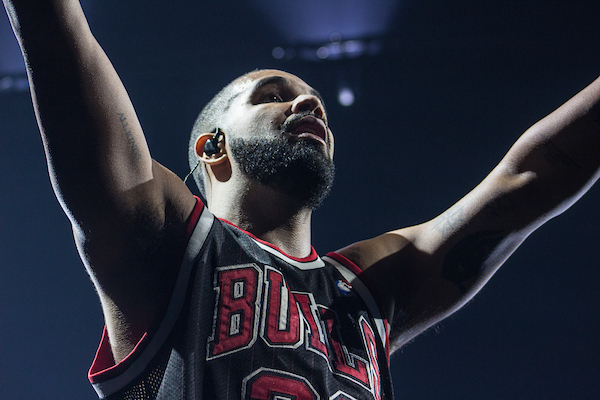 The Certified Lover Boy has racked up 27 wins at the Billboard Music Awards in his career and this year he will be awarded the Artist of the Decade award.

Visit streaming.thesource.com for more information Adding to his award-winning credentials, Billboard notes Drake has nine No. 1 albums in the 2010s, six Hot 100 No. 1s, and has the most Hot 100 top 10s (45, to-date) and overall entries (232). The Billboard Music Awards are set for Sunday, May 23 on NBC and will be hosted by Nick Jonas. In addition to the Artist of the Decade Award, Drake is a finalist in seven categories for this years awards. Advertisement Record-breaking music superstar @Drake who has dominated the past ten years, will receive the prestigious Artist of the Decade Award at this year's