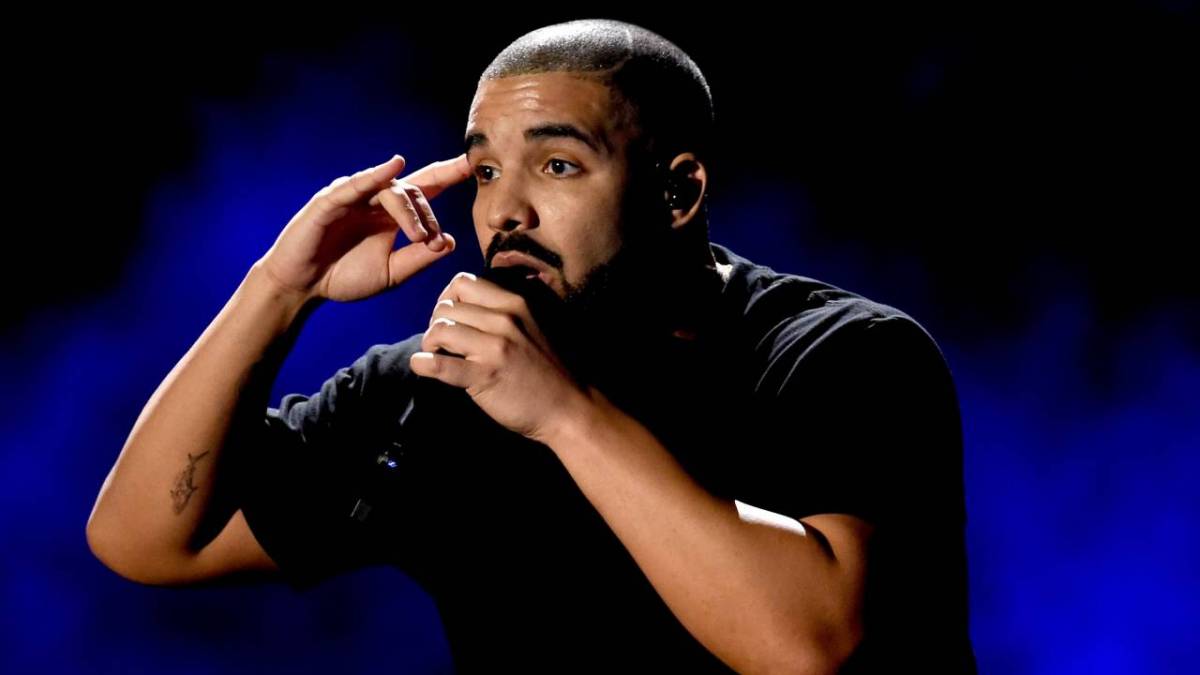 A photo of Drake cozying up to a women in a white dress, who bares a striking resemblance to the mother of his child Sophie Brussaux, began making the rounds on Tuesday (May 25).

Drake's New 'Mystery Women' Has Twitter In Shambles Published on:May 26, 2021, 10:11 AM by 6 A photo of Drakecozying up to a women in a white dress, who bares a striking resemblance to the mother of his child Sophie Brussaux, began making the rounds on Tuesday (May 25). While the identity of the woman was determined to be Drakes stylist Luisa Duran, others believe the two are involved in a romantic relationship. In the photo, posted to Durans now-private Instagram account, Drake is standing behind her with his hands placed on her hips, while Duran smiles at the camera. Despite the caption, Congratulations on artist of the decade. Its been so amazing working with you these last 10 years. You are truly like a brother to me, relationship chatter started flying online. View this post on Instagram A post shared by The Shade Room (@theshaderoom) Fans also couldnt help themselves from drawing comparisons to Sophie Brussaux who gave birth to Drakes son Adonisin 2018. He has a type huh, one person wrote, while another said, She looks just like his baby mama. Others questioned, Who holds a brother like that? and I thought Drake only liked BBW women? Drake has been internet fodder since Sunday (May 23) when he accepted his Artist of the Decade honor at the 2021 Billboard Awards with three-year-old Adonis by his side. Almost instantly, Pusha Ts name became a trending Twitter topicas fans reminisced about the Clipse MCs seething 2018 diss track The Story of Adidon in which he called Drake a deadbeat dad, revealing for the first time he was a father.