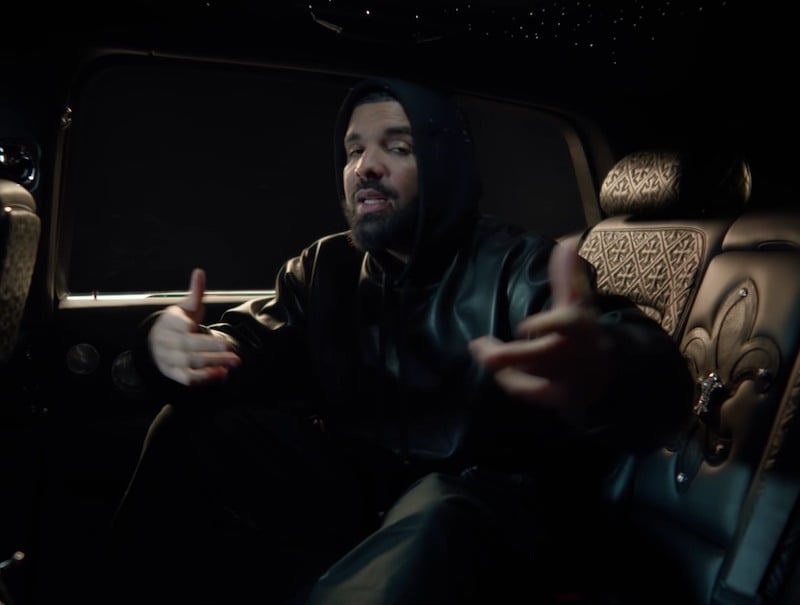 Canadian rapper Drake is adding executive movie director to his long list of creative titles. The Toronto native is reportedly working on a thriller film starri

TIDAL Celebrates Drakes VIEWS Anniversary Earlier in the week, music streaming service Tidal celebrated Drake in a big way . On the subscription-based service platform, people could check out curated playlists in celebration of Drakes epic VIEWS LP. There was also an in-app quiz and features centered on the projects tracks. Fans can stream Evolutions and Sampling playlists which capture Drakes ascension to theViewsera andparticipate in an in-app quiz, prompting them tochoose whichViewssong is the best 2016 throwback. Based on their song selection, fans will be taken to the corresponding track to reminisce the honored album. A post shared by TIDAL (@tidal) Drake + Giggs Are Bromancing This week, Drake shared a snapshot of himselfcracking up to something British artist Giggs might have said, while the UK star has a huge smile on his face with his hand on Drizzys shoulder. H. Giggs responded to the postin the comment section, thinking back on the moment captured in the snapshot. Live and in colour of when the joke was on me Drake Bosses Up W/ Winnie + Daniel Earlier this week, Drizzy hit up Instagramto unload some must-see shots Along with chilling next to model Winnie Harlow and Daniel Kaluuya, one pic features him hanging out with Giggs and Snowfall star Damson Idris. Sounds like a yes to me.