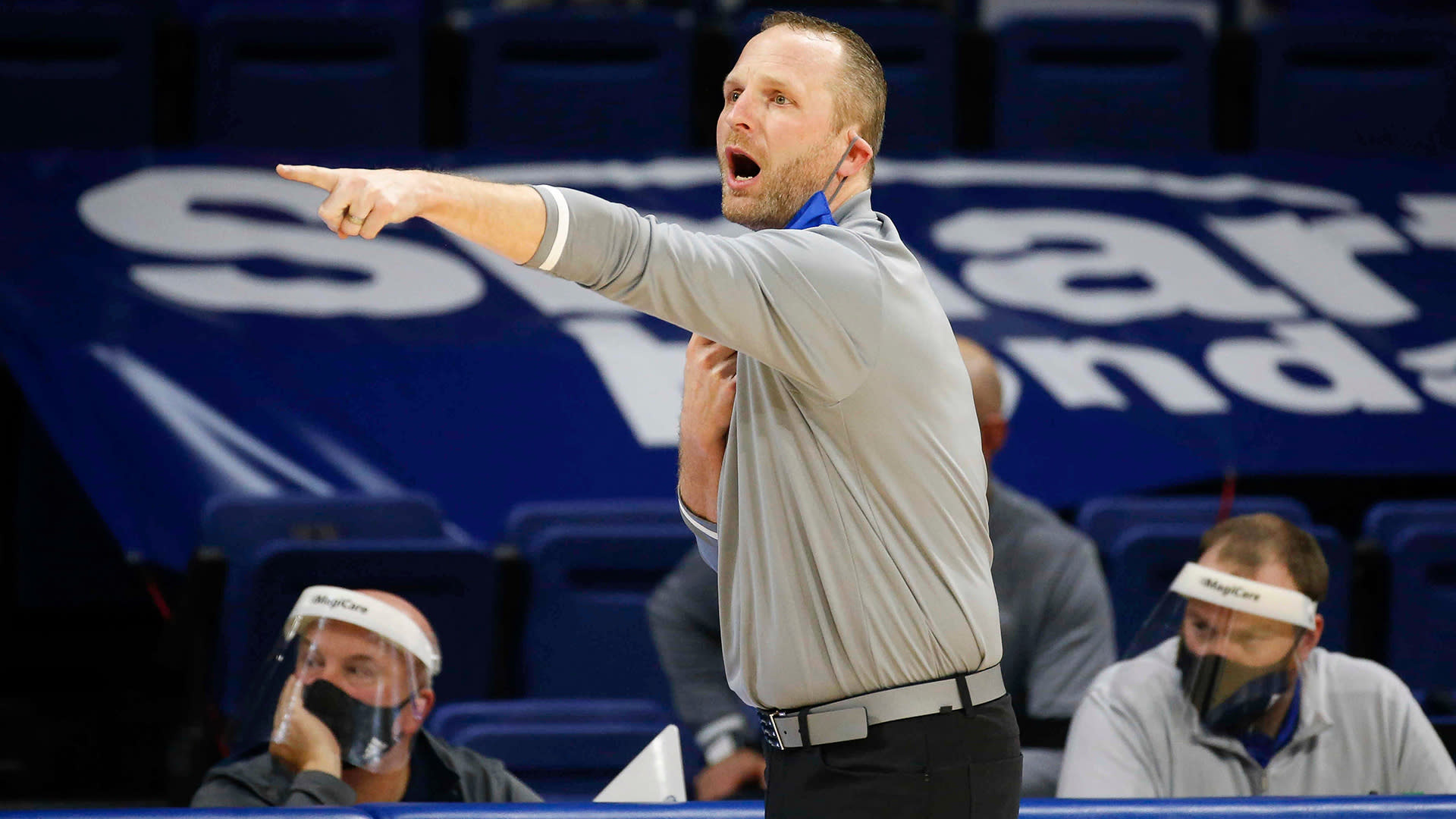 Drake rewards basketball coach DeVries with 8-year extension Read full article March 18, 2021, 12:35 PM 1 min read DES MOINES, Iowa Drake basketball coach Darian DeVries has agreed to an eight-year contract extension through 2028-29, athletic director Brian Hardin announced Wednesday night. DeVries has led the Bulldogs to 20-win seasons each of his first three years at the school. Drake, at 25-9, has the third-most wins in the nation and will play Wichita State in an NCAA First Four game Thursday. Coach DeVries has demonstrated that he is the perfect coach for Drake not only with historic results on the court, but with the way he has embraced our campus and community, Hardin said. President (Marty) Martin and I are thrilled that he will continue to be our head coach for a long time and continue to impact our student-athletes and community. Terms of the extension werent announced. DeVries, a longtime Creighton assistant before taking the Drake job in 2018, has twice been named the Missouri Valley Conference coach of the year. The Bulldogs won the MVC regular-season title in his first year and have appeared in the conference tournament semifinals three times, including one title-game appearance. Im grateful for the faith that President Marty Martin and Director of Athletics Brian Hardin has shown in our staff and their confidence in the direction of our program, DeVries said in a statement. Im thankful that we have the opportunity to build upon the foundation our staff and players have built the last three years.