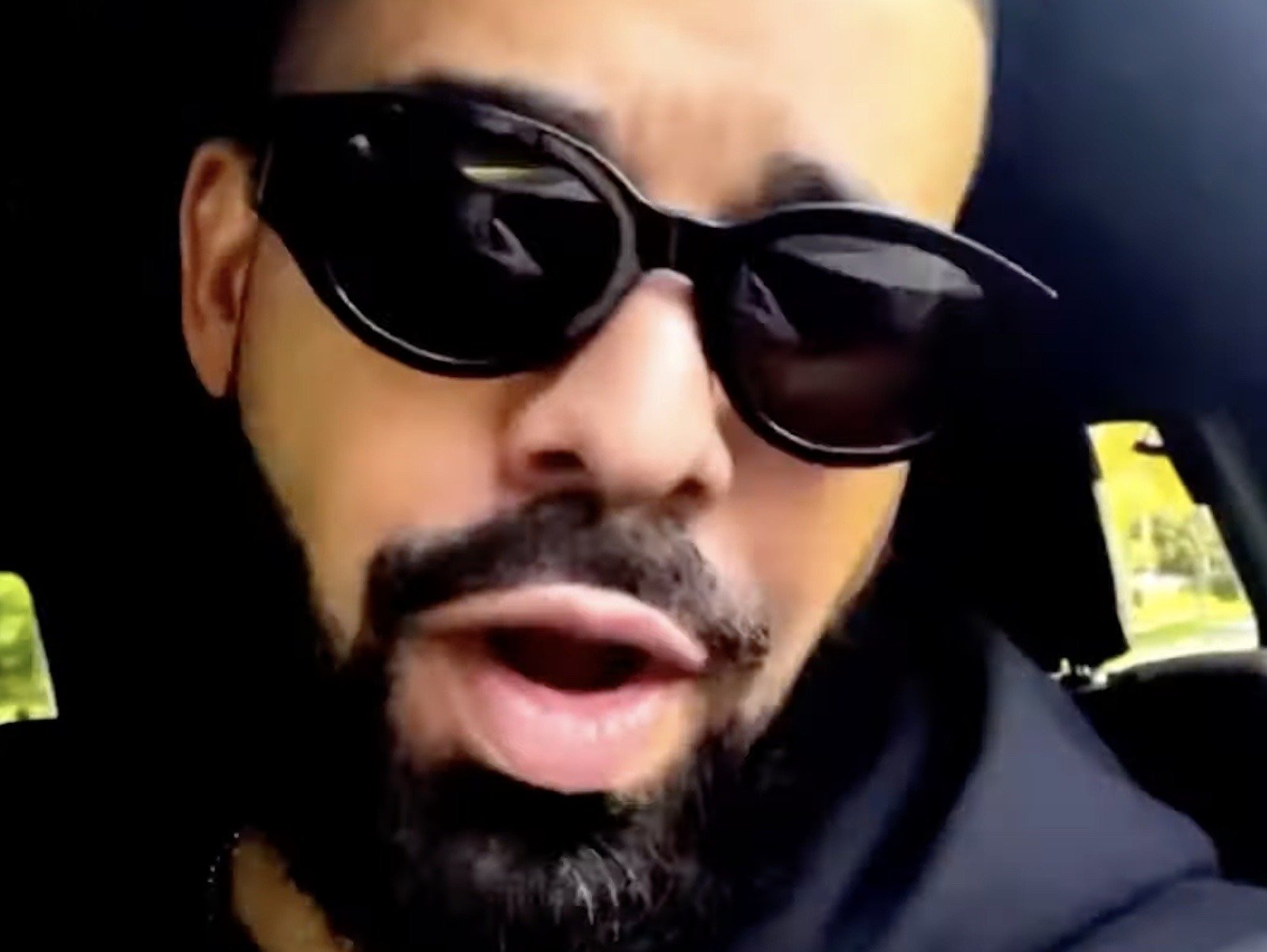 OVO Sound boss Drake knows bogus and unfair when he sees it. The 6 God has come forward to show his support for track superstar Sha'Carri Richardson following a

July 3, 2021 Gabrielle Union + Wack 100 React To Suspension Fans have spoken out abouthow unfair this seems, especially after ShaCarris interview on the TODAY show where she explained the usage happened as a result of dealing with the emotions of her biological mother passing. Among those supporters for Carri included retired NBA champion Dwayne Wades wife and actress Gabrielle Union. Weed is great for many a thing but running faster isnt one of them. LET HER RUN!!! #ShacarriRichardson Rap manager to artists like Game and Blueface, Wack 100 relied on the power of Instagram to give a different take 100 believes Richardson deserved to pay the consequence for breaking the rules. Put her on the first thing smoking back to the dispensary ! A violation leads to punishment. Nobody is bigger than the program. Rules & regulations are there to be followed not ignored. She failed us as a people far as Im concerned ! ShaCarris Journey to the Gold This weeks news of ShaCarri Richardson drug test results threatening her place in the 2021 Tokyo Olympics has caused an uproar The Texan was set to be the first American woman to win the 100 Meter race since the 90s. Her run time of 10.86 seconds at the Olympic trials garnered her many fans hoping that she would crush the Tokyo Olympics this summer, now those hopes seem dashed. While ShaCarri has been disqualifiedfrom the 100 Meter dash, there is still a chance for her to run in other races such as the 4100 relay. NY Follows JAY-Zs Blueprint + Ready To Legalize Cannabis Hip-hop and cannabis entrepreneurs likeJAY-Z, Lil WayneandJim Jones