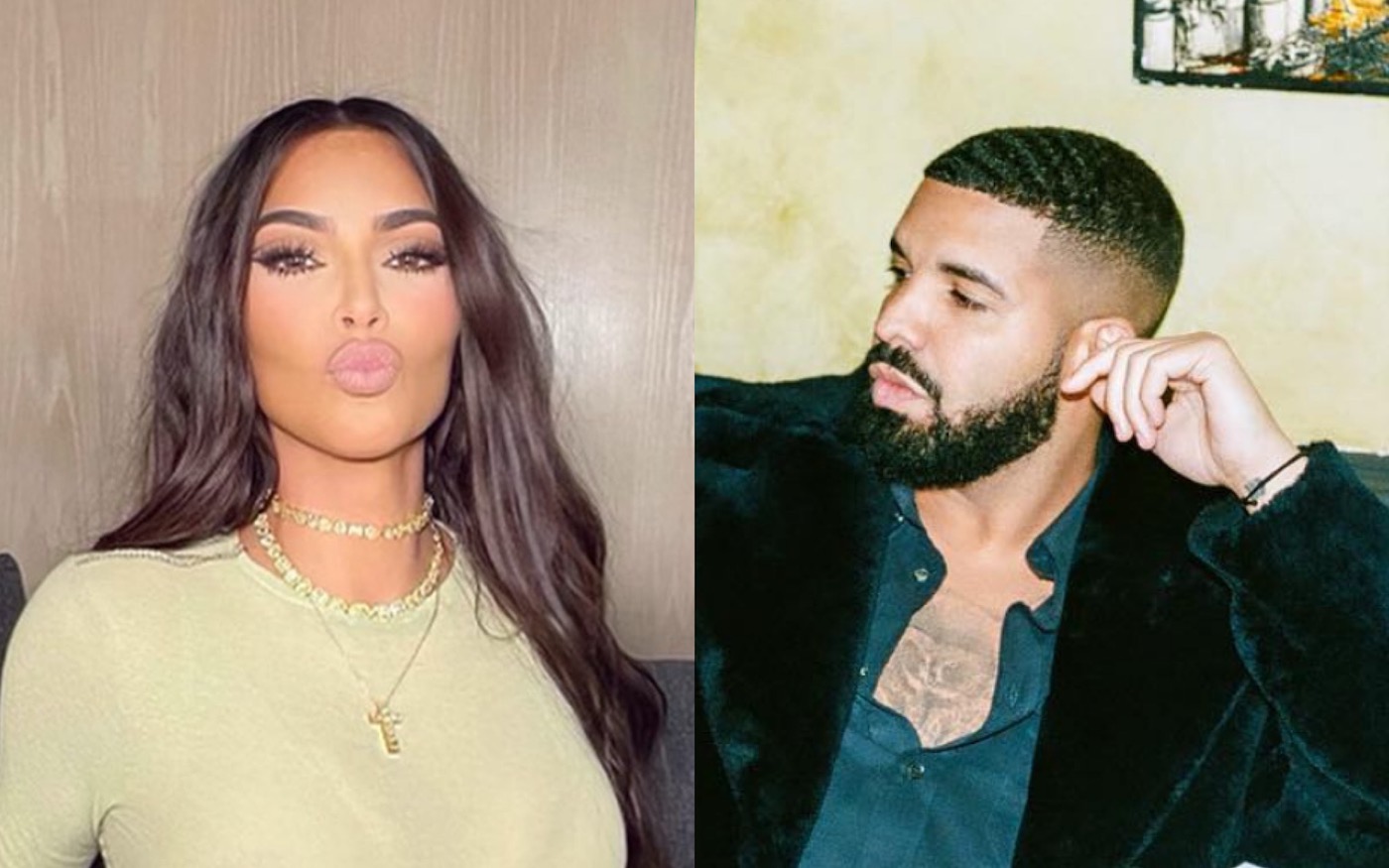 Drake quickly moved to shut down fresh rumors he's trying to date Kim Kardashian. The rumors mill have certainly been hard at work this week, and Canadian

Author Drake quickly moved to shut down fresh rumors hes trying to date Kim Kardashian. The rumors mill have certainly been hard at work this week, and Canadian rapper Drakeand soon-to-be single mom Kim Kardashian-Westare caught in the middle of it. Kim K recently announced she was splitting from her husband, rapper Kanye Westafter 2020s rollercoaster ride, which saw Ye hitting out against music labels and running for president. It is being alleged that Drake has displayed an interest in dating Kim. These rumors were quickly shut down by the In My Feelings rapper, tagging it as nothing more than fake news. These Drake, Kim rumors may have started based on lyrics from his latest EP, Scary Hours 2 In the track, fans have hinted that he referenced Kim on Wants And Needs.He raps the lyrics, Yeah, I probably should go link with Yeezy; I need me some Jesus / But soon as I started confessin my sins, he wouldnt believe us. This is certainly not the first time that Drake and Kim Kardashian are being rocked with dating rumors. Back in 2018, his track Cant Take A Joke sparked some speculation when he rapped, Uber X to Hidden Hills to give me somethin I can feel. Kim Kardashian was reportedly living in Hidden Hills around that time that Drizzy was a resident in the swanky California neighborhood. Drake and Kanye have not had the best of relationships in the past, although there is no clear indication why. In an interview back in 2019, Drake gave his fans and the public his thoughts on Kanye West. Its theres something there that bothers him deeply. Yeah, I cant fix it for him, so, it just is what it is, Drizzy said. Kim Kardashian and Kanye West decided to call it quits after nearly seven years of marriage. Kim reportedly filed for divorcein February and has also requested joint legal custody of their four children. Ye is currently giving her the silent treatmentand even changed his phone numbers to avoid speaking to her.