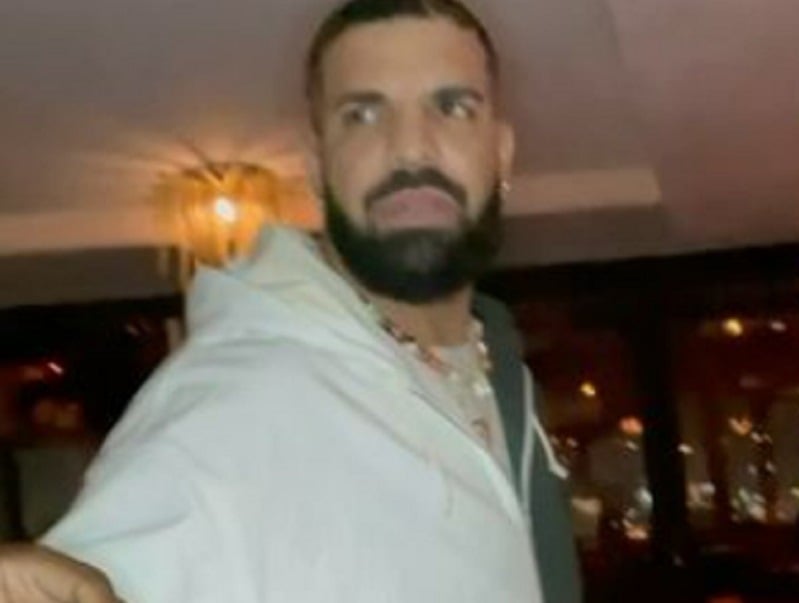 Share Comedian Tries To Run Up Drakes Bar Tab You might have already seen TravQue on Instagram pulling pranks on some of the biggest names in the rap game. Last month, he got next to Dipset boss Camron at a club and pretended to order a crazy amount of drinks on Cams tab (Cam was not having it), and recently TQ pulled the same joke on hip-hop superstar Drake. Put It On His Tab