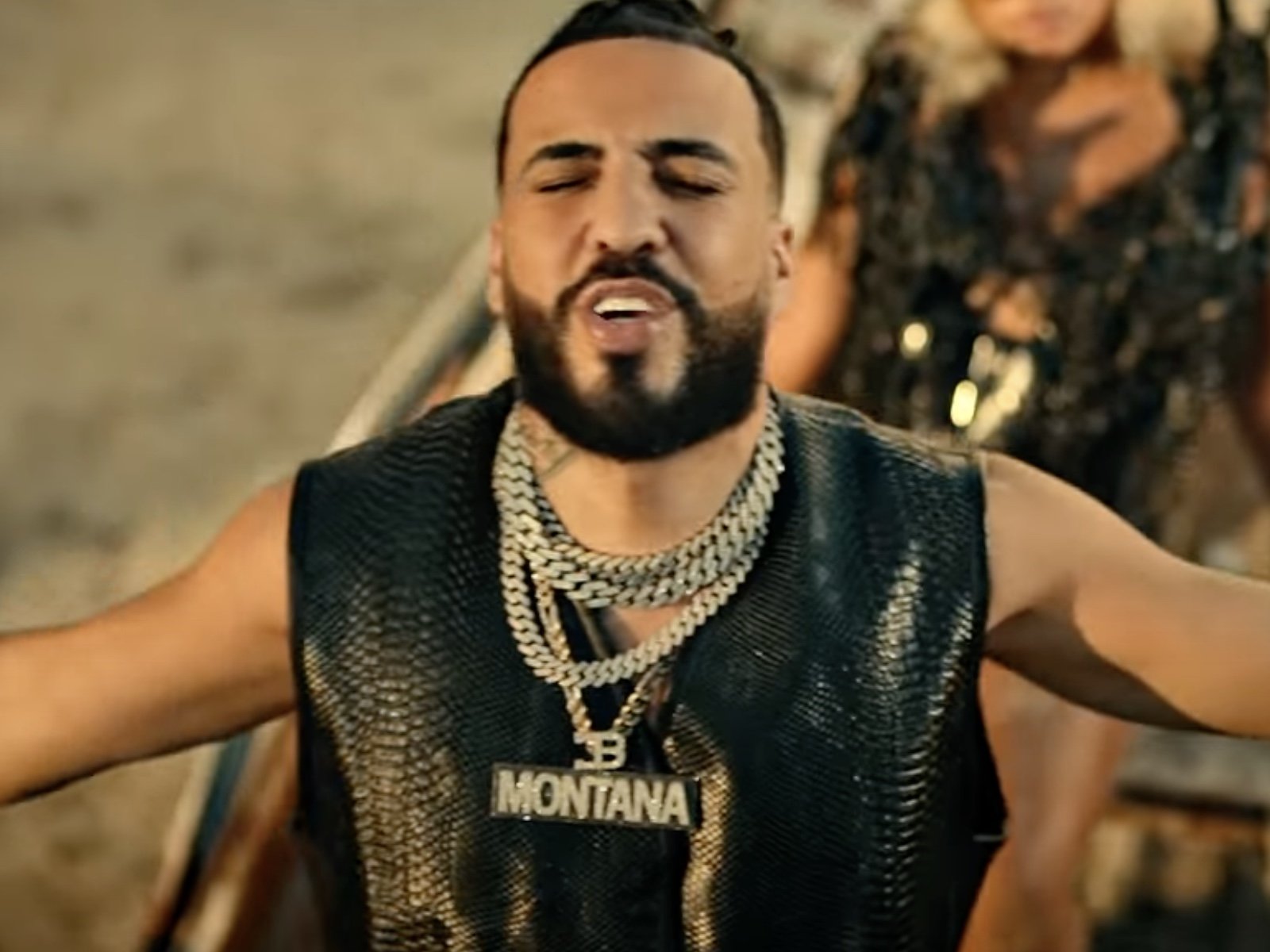 OVO Sound boss Drake and French Montana are giving fans the biggest teaser of the week. The hip-hop pair have hinted at plans to possibly drop some serious new

Drake + Lil Babys Wants + Needs is already gold. The 6 God Hooks Up W/ Bow Wow In March 2021, Drizzy went to his Instagram pageto share some epic footage of himself alongside fellow rap veteran Bow Wow. Drake dished on just how much Bow Weezy really meant to him after making Billboard Hot 100 history with all 3 Scary Hours 2 songs making the Top 3 spots on the chart. I didnt know how else to bring in 1-2-3, I had to link up with Wizzo. Come on man! I want to thank-you, man! 1-2-3. Linked up with Wizzo, man. Drake didnt stop there, he shared another clipof himself solo and being honest about Bow Wow paving the way. I had to link with Wizzo, so everybody wants to have drinks and everybody wants to celebrate and turn up. You know? I just had to see Wizzo. If it wasnt for you, it wouldnt be me so thats why Im gonna, you know the rest. Its why Im gonna rock with ya, forever more. Appreciate you. Hip-Hop Salutes Drakes Insane Chart Flex Initially, the 6 God went to his Instagram pagewith a snapshot of his presence on the Billboard Hot 100 chart ultimately occupying the Top 3 spots. Drakes Whats Next, Wants And Needs and Lemon Pepper Freestyle make up the top of the list. SPLASHY In the comments section, the biggest names in the rap gamesaluted Drizzy. The 1 the 2 AND THE 3! -Swae Lee U different -Big Sean Congrats