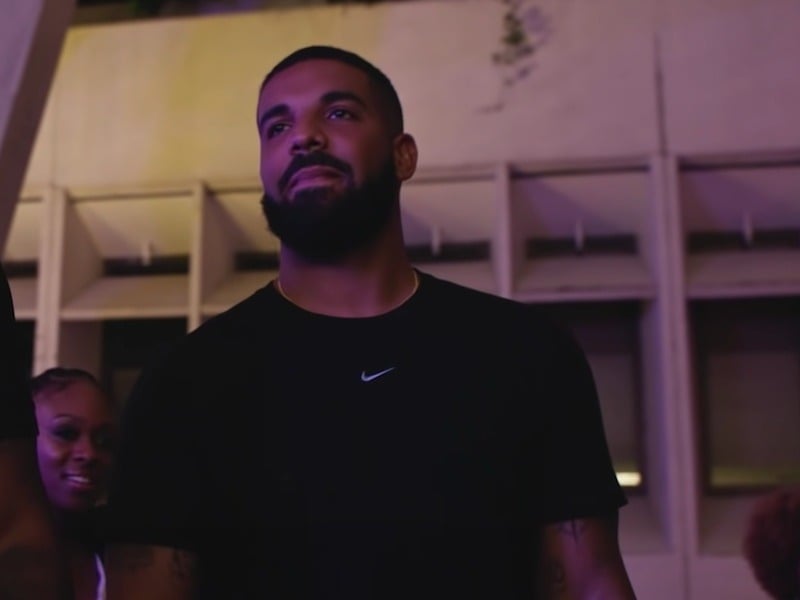 OVO Sound boss Drake has his mind on investments that are close to his stomach. The vegetarian hip-hop star has decided to support a new faux-chicken making com

April 29, 2021 TIDAL Celebrates Drakes VIEWS Anniversary In April 2021, Drake was celebrated for his main passion, music. On the subscription-based service platform, Tidal, people could check out curated playlists in celebration of Drakes epic VIEWS LP There was also an in-app quiz and features centered on the projects tracks. Fans can stream Evolutions and Sampling playlists which capture Drakes ascension to theViewsera andparticipate in an in-app quiz, prompting them tochoose whichViewssong is the best 2016 throwback. Based on their song selection, fans will be taken to the corresponding track to reminisce the honored album. Drake + Giggs Are Bromancing Late April 2021, Drake shared a rare snapshot of himselfnot in work mode. In the photo, he can be seen cracking up to something British artist Giggs might have said, with a huge smile on his face with his hand on Drizzys shoulder. H. Giggs responded to the postin the comment section, thinking back on the moment captured in the snapshot. Live and in colour of when the joke was on me