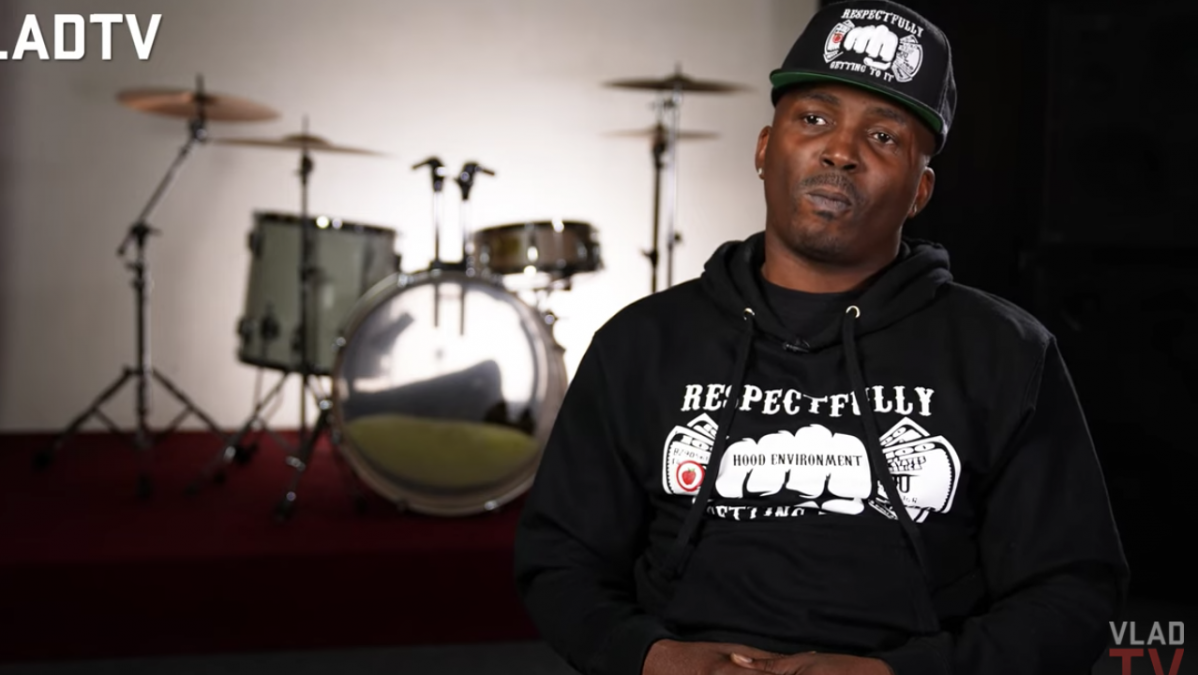 Former Ruff Ryder rapper Drag-On spoke to 'VladTV' recently about how DMX refused to act in 2001's 'Exit Wounds' unless he also had a role in the film.

DMX is one of the most authentic people to ever pick up a mic. If someone was on his good side, X was loyal to them even to his own fault in certain situations. Former Ruff Ryder rapper Drag-On spoke to VladTVrecently about how DMX refused to act in 2001s Exit Wounds unless he also had a role in the film. They offered another dude to play his little brother, but he kinda denied the movie unless they put me in it, Drag-On explained. I still had to audition, but I did kinda good at the audition. With him saying he probably wont film unless Im in it, and then with me actually doing good at the audition, it actually worked out for me. Vlad chimed in about DMXs ride-or-die attitude with his friends where he stood up for Drag-On to be in the movie even though he wasnt even an actor. There will never be another DMX, the Down Bottom rapper added. After being cast as Shaun Rollins in Exit Wounds, Drag-On went on to notch another role two years later in 2003s Cradle 2 the Grave alongside DMX.