DMX Releases Two No. 1 Albums in the Same Year 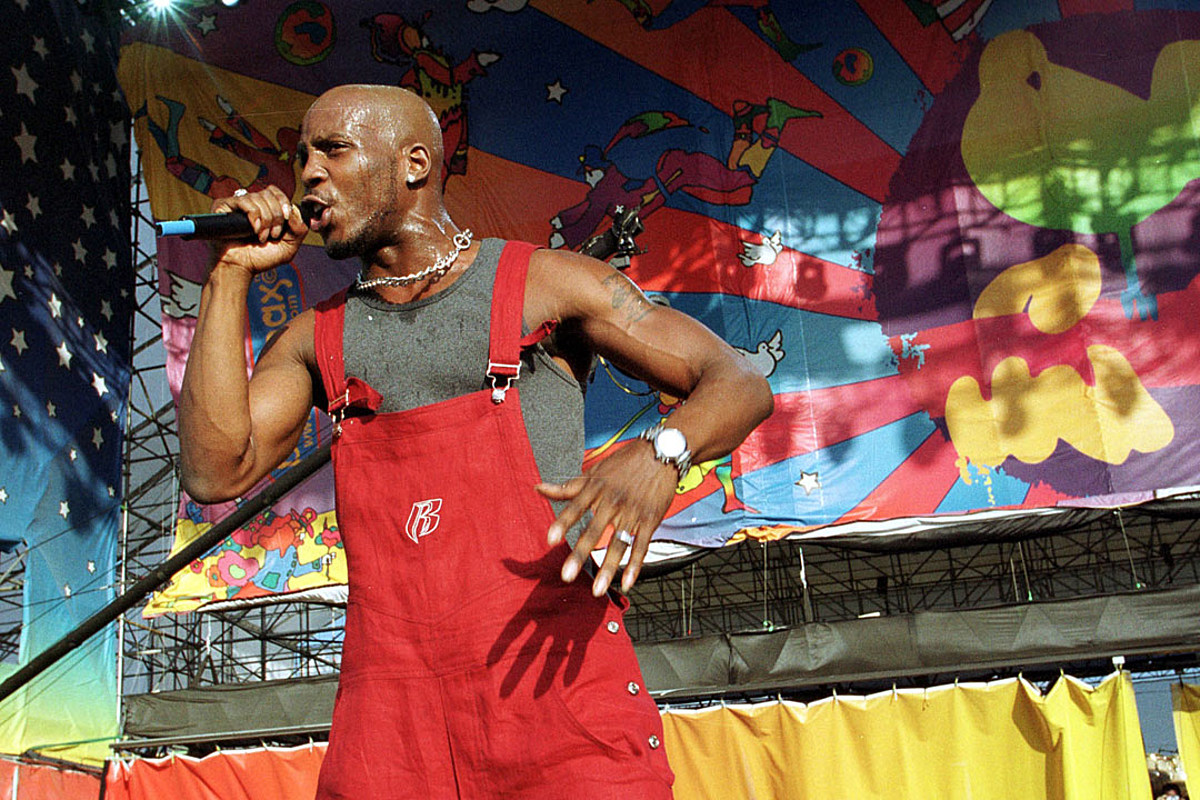 DMX releases two No. 1 albums in the same year in 1998. Rmy Martin and XXL celebrate 10 of the most important moments in hip-hop history.

The Don Killuminati: The 7 Day Theory , in 1996. However, the latter was released posthumously and under a different name. That makes DMX the first living rapper at the time to achieve the feat. Xs next three albums would all debut at No. 1 as well, marking one of the most decorated bodies of work in hip-hop history.His achievementis still a unique one. In 2020, YoungBoy Never Broke Again became the latest rapper to drop two projects in the same calendar year that debuted at No. 1 in Top and 38 Baby 2a mixtape. Important milestones in hip-hop like this deserve recognition for years to come. As part of Black History Month, Rmy Martin andXXLwill be making a donation to Black Music Action Coalition, an advocacy organization that was formed to addresses systemic racism within the music industry and reaches racial justice throughout society at large.