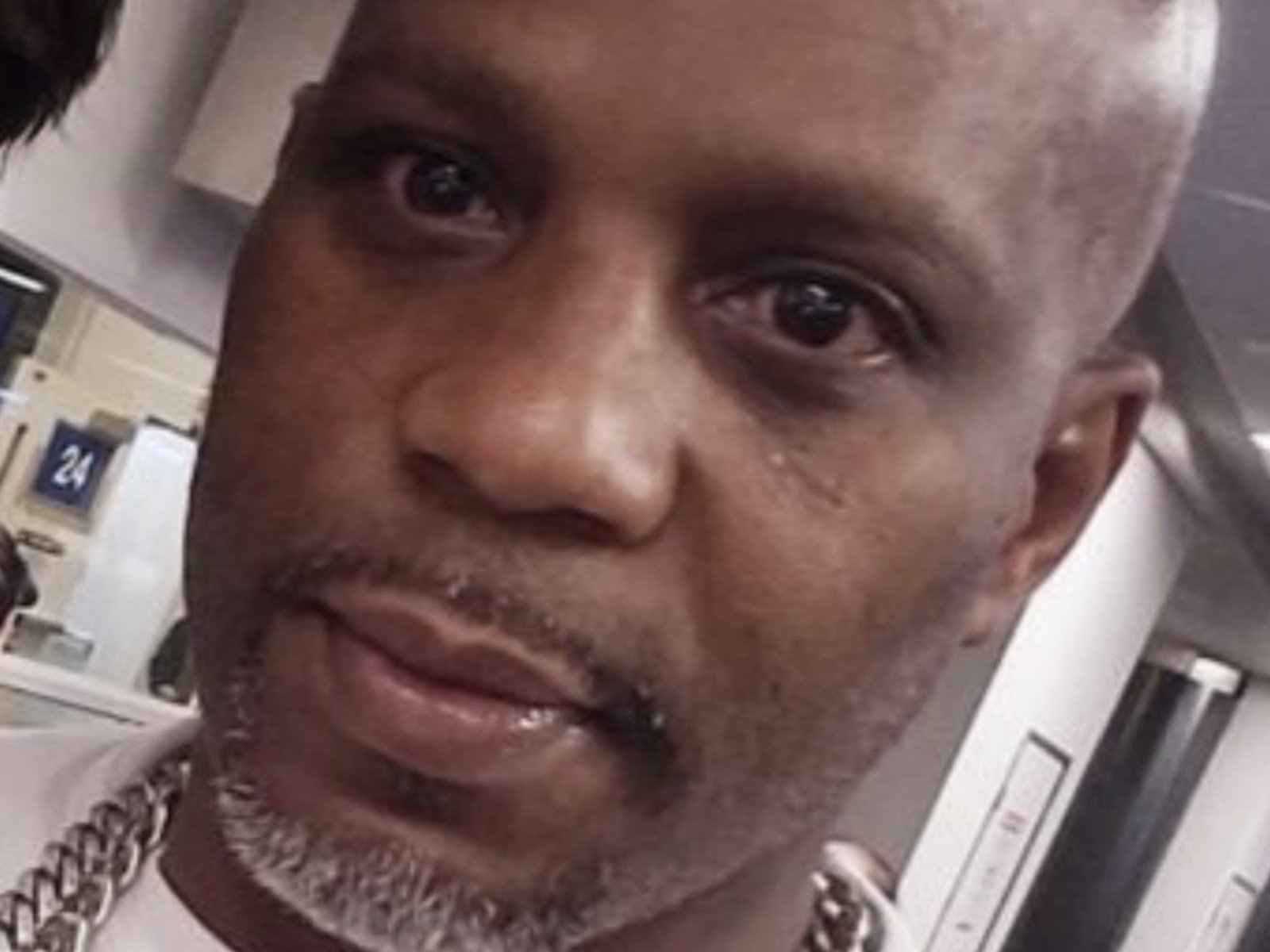 Late hip-hop legend DMX is still holding events despite his tragic loss. A venue that the New York native was meant to perform at in Texas has converted the eve

DMX concert transforms into huge tribute event. DMXs Fiance Calls Him Her Everything This past weekend, DMXs fiance Desiree Lindstorm went to Instagram with a must-read message In the message, Desiree explains just how much he meant to her and their family. The first night we met and you held me close. I knew I would never let go. I was lost in you and nothing else mattered. My best friend, my baby, my lovetruly my everything. Thank you for us. Thank you for Exodus. Thank you God for Earl Simmonsforever X. The post sparked a reaction in the comments section from reality TV star Masika Kalysha. Praying for you, Exodus and your entire family. The whole world took a loss. Rest in Power X A post shared by Desiree Lindstrom (@desi123love) DMXs Public Memorial Is Happening Earlier this month, according to reports, an emotional eventis slated to go down at Brooklyns Barclays Center for DMX. However, COVID-19 restrictions could ultimately keep the April 24th memorial from reaching full capacity. A private funeral service will take place the following day at a New York City-area church, TMZ also reported. DMXs family chose Barclays Center over an invitation from Yonkers Mayor Mike Spano to hold the memorial in DMXs home county at Yonkers Raceway. Since his death, vigils have popped up around New York, in addition to the outpouring of in memoriam posts online. About a thousand people attended a vigil in the rappers hometown on April 14. (Variety) DMXs First Posthumous Song Premieres Late last week, a new track called Been to War featuring the late New York star as well as French Montana was released Its the first posthumous music featuring DMX, who the production superstar was very close to. The song appears on the soundtrack to the second season ofGodfather of Harlem,which premieres April 18th. The show stars Forest Whitaker as a real-life Sixties gangster named Bumpy Johnson, and the hard-hitting song sees DMX and French Montana trading verses about the gangsters work alongside Beatzs smoother vocals. The lyrics evoke the plot of new episodes, which involve drug smuggling. (