DJ Khaled Has Breaking News For Fans About His Album SOHH.com 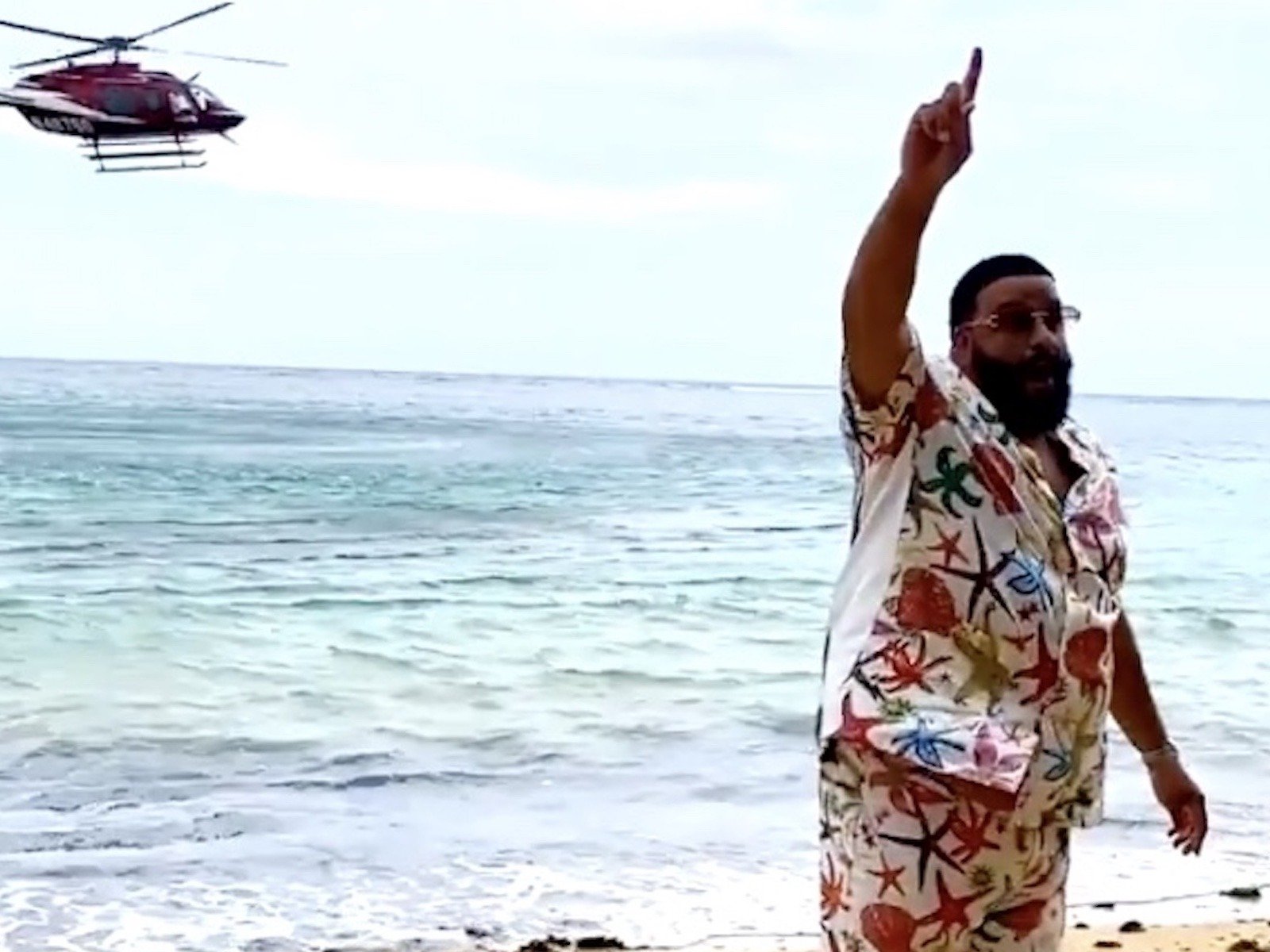 We The Best CEO DJ Khaled may be more hyped for his upcoming album than his own fans. The hip-hop producer has updated the world on just how close he is to wrap

Khaled also hit up Instagramwith pics of himself chilling with Nas. Along with the idea of music-making, Khaleds shots also featured some key members of Roc Nation. STILL IN THE MEETING @wethebestmusic @massappeal @nas @rocnation Migos + DJ Khaled Post Up In The Studio In late March 2021, DJ Khaled took to his Instagram to reveal he was on the music grindwith Quavo, Offset, and Takeoff. While no exacts are given, everybody can only speculate the rap stars are working on the long-awaited Culture III fans have been eagerly looking for. #ALBUMMODE #KHALEDKHALED @migo DJ Khaled and Meg Thee Stallion In August 2020, Khaled hit up his Instagram page with pics of himself and Florida rapper Megan Thee Stallion hanging out together In addition to dining on some grub in the pics, Khaled said fans could look forward to something from them in the near future. Bless up @theestallion always great seeing u always great energy and always amazing to make music wit u . Luv and respect and congrats on all your wins KHALED KHALED the album this year . MY BIGGEST ALBUM #ALBUMMODE @theestallion @tfarrismoney @missgillygrace -DJ Khaleds Instagram