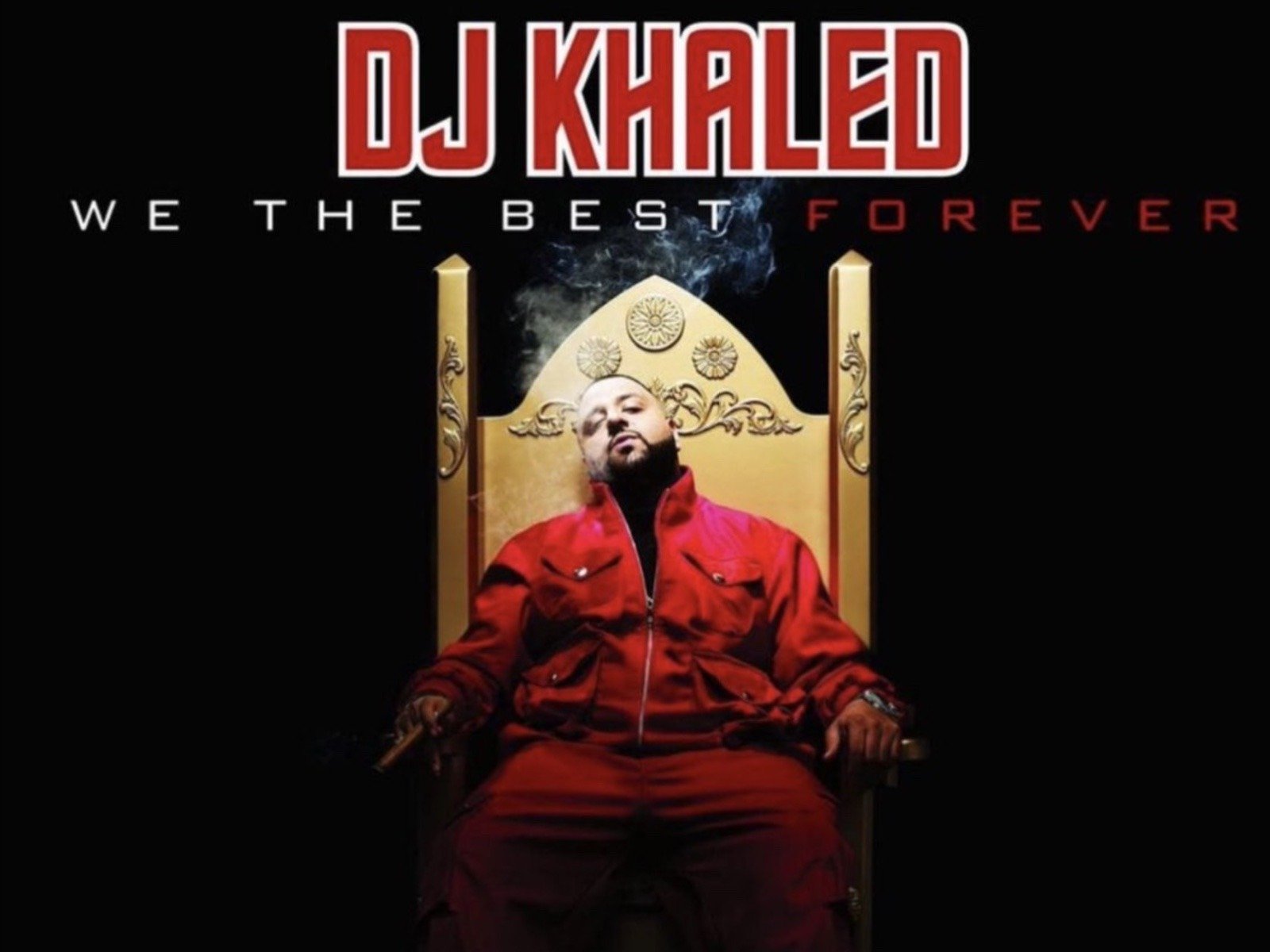 Hip-hop veteran DJ Khaled is turning up today. July 19 will always hold a special place in his heart as the day when he dropped a studio classic packed with unf

July 19, 2021 DJ Khaled Introduces Cannabis Grooming Line Its sometimes deeper than music these days. We The Best CEO is sharing his love of cannabis in a new way A few weeks ago, the hip-hop veteran introduced a cannabis-infused mens grooming line named BLESSWELL. Khaled partnered with a major CBD company Endexx Corporation, to launch his new grooming line. The collection is said to feature a variety of body, beard, and face products infused with 300mg CBD. Music mogul, business guru, and GRAMMY Award-winning artistDJ Khaled, in partnership withEndexx Corporation, debutsBLESSWELL, a new CBD-infused mens grooming line. The sustainably sourced collection features 100% U.S. grown and processed hemp products that focus on a morenatural approach to achieving the healthiest hair and skin, which is essential for a man to feel at his prime. ( ) DJ Khaled Gets Emotional Over Going No. 1 Recently, the Miami hitmaker unloaded non-stop celebration postsacross his Instagram page about the crazy success of his newest project. Khaled geeked out over going to the top spot with the biggest selling album in the country. KHALEDKHALED ALBUM DEBUT #1 ON @billboard! BILLBOARD BILLI !!!! #1 ALBUM IN THE COUNTRY! The project reportedly sold nearly 100,000 copiesto secure the top spot. DJKhaledhas lived up to his catchphrase and dropped Anotha One with his star-studdedKhaledKhaled(WeTheBest/Epic). Aided by some of musics hottest acts, includingDrake,Lil Baby,Post Malone,H.E.R.,Justin BieberandJay-Z, Khaled opens at #1 on the