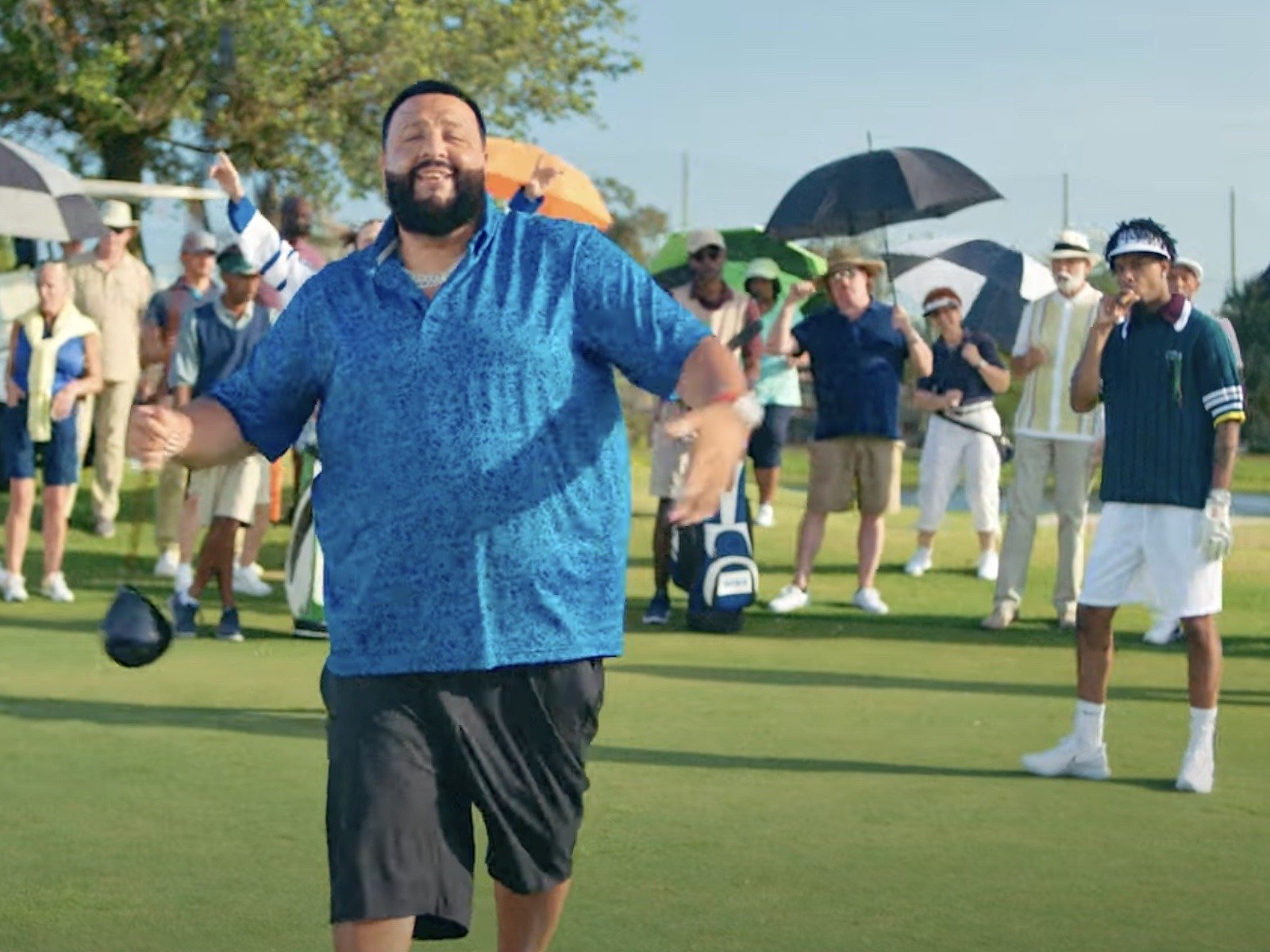 We The Best CEO DJ Khaled is honoring hip-hop legend JAY-Z today for an incredible achievement. Khaled dedicated a post to Hova through Instagram, congratulatin

Share DJ Khaled Congrats Jay-Z for Hall of Fame Induction The Palestinian musician included photos of JAY-Z in his post, including a close-up shot of the music mogulfrom his collab song on Khaleds most recent album. DJ also made sure to shout-out Jiggas own self-founded label Roc Nation. HALL OF FAME HOV. CONGRATS! @rocnation A post shared by DJ KHALED (@djkhaled) Royce 59 gives JAY-Z his crown DJ Khaled wasnt the only one to give Hov love today. Earlier on, Motown legend Royce 59 hit up Instagram with a salute to Young Hov.The post features a snapshot from streaming giant TIDALs Twitter page calling JAY Hall of Fame Hov. A post shared by Nickle (@royceda59) JAY-Z joins B.I.G. + 2Pac in Hall of Fame Earlier this week, Jigga joined the likesof his former late friend/rap icon Notorious B.I.G. and 2Pac in the Rock & Roll Hall of Fame. The induction also came 25 years after he dropped an unforgettable Reasonable Doubt debut album. The Brooklyn-born rapper who changed the game with such hits as Hard Knock Life (Ghetto Anthem), Big Pimpin, Izzo (H.O.V.A.) and, of course, his No. 1 smash Empire State of Mind made history as the first living solo rapper to be inducted into the rock hall when the class of 2021 was announced on Wednesday morning. Hova leads a diverse group of acts being immortalized in the RRHOF, including Foo Fighters, Tina Turner, Carole King, the Go-Gos and Todd Rundgren. ( ) JAY-Z Keeps Making Huge Power Moves Last week, according to reports, JAYs S. Carter Enterprises filed to trademark2/J on May 3. Speculation suggested some of the reasons for the legal move might have production plans written all over. According to legal docs, obtained by TMZ, Hovas company, S. Carter Enterprises, filed to trademark 2/J on May 3 for entertainment services in the nature of creation, development, and production of television programming, TV series, movies and similar projects. Too early to tell, but it sure seems like Jays laying the groundwork to start a production co. (