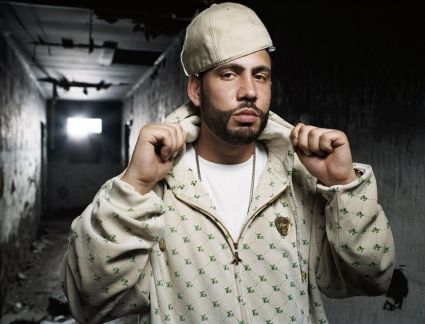 DJ Drama Confirms Role In Drake & Meek Mill Beef DJ Drama has lived up to his name. Drake and Meek Mill have had one of the most recent beefs

Visit streaming.thesource.com for more information Drake and Meek Mill have had one of the most discussed beefs in Hip-Hop history. Back in 2015, Meek Mill went on a Twitter rant that accused Drake of having ghostwriters. The ghostwriter he was referring to was Quentin Miller. Miller collaborated with Drake to create several tracks on his commercial mixtape, If Youre Reading This Its Too Late. We all know how the story ended. After a number of diss tracks including Drakes Grammy-nominated Back To Back, the two squashed their beef back in 2018. While many pieces of the story have resurfaced over the years, there is one part that went missing for quite some time. That piece ties back to DJ Drama. The story unfolds during Dramas recent appearance on Drink Champs. Apparently, Drake had sexual relations with DJ Dramas ex-wife, Summer P Walker. The Gangsta Grillz creator was upset about the matter. In order to get back at Drake, he handed Meek Mill the Quentin Miller reference tracks to tracks from If Youre Reading This Its To Late. Advertisement