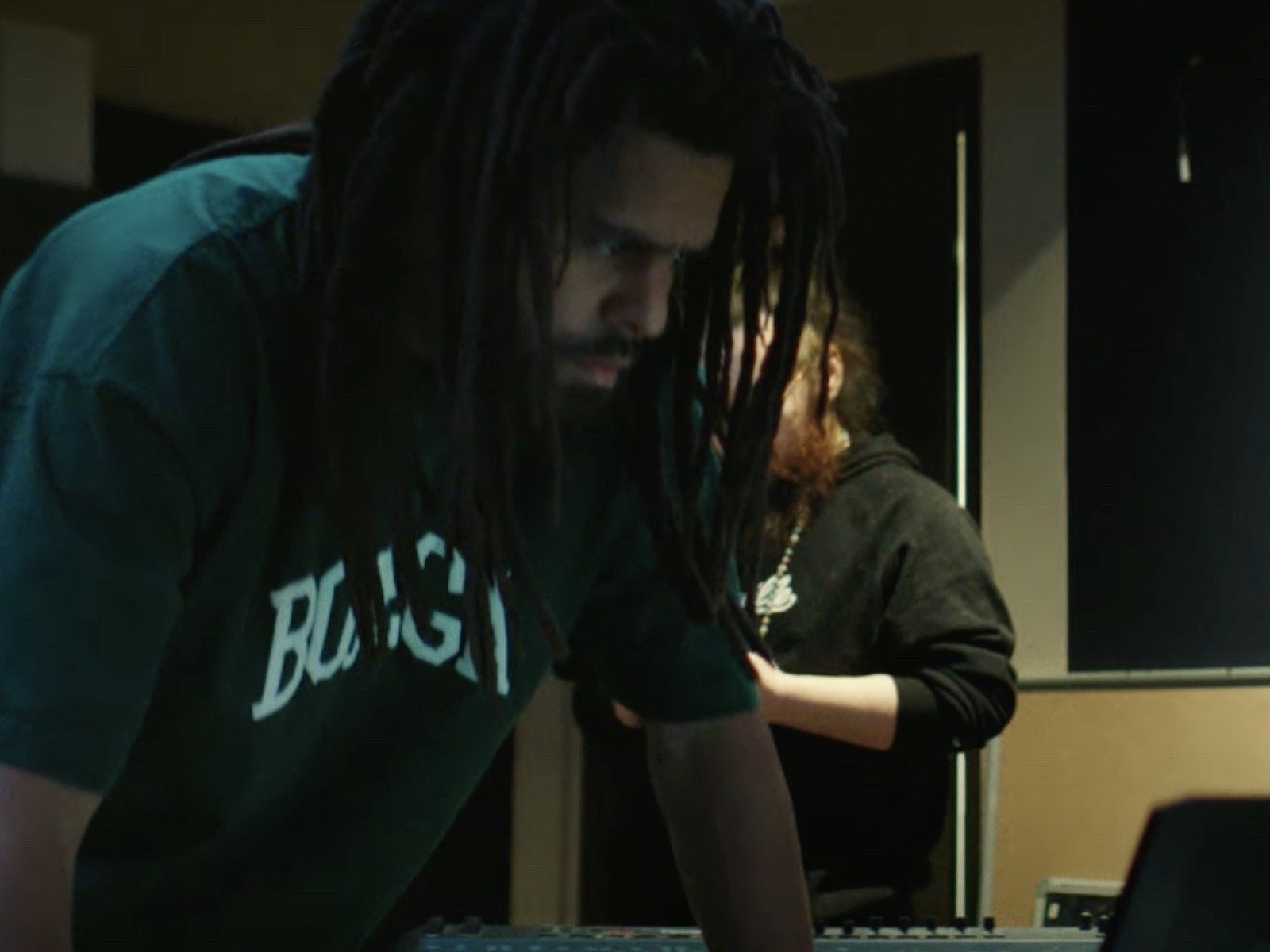 Dreamville's J. Cole didn't hold back on his The Off-Season album. One standout song from the project references a rumored 2013 altercation between himself and

Share Diddy really took hands from J. Cole On Coles Let Go Of My Hand, he clearly name-drops Diddy and doesnt hold back on what went down 8 years ago. Coincidentally, Puff Daddys also featured on the same record. On Let Go Of My Hand, J. Cole raps, My last scrap was with Puff Daddy, who wouldve thought it? / I bought that n**** album in seventh grade and played it so much / You wouldve thought my favorite rapper was Puff. This, of course, confirms a rumored fight that Cole had with Diddy at an after-party event for the MTV VMAs. Diddy himself appears on the outro of the song to deliver one of his signature prayers, Lord, please guide our steps / Watch us, cover us / So that every move we make is in alignment with your will. ( UPROXX ) Although Cole doesnt get into it, the cause of the fight has always been Jermaine coming to the defense of longtime friend Kendrick Lamar against Diddy. While the cause of the fight was never confirmed, rumor has it that it started when Diddy, who was heavily intoxicated, began an argument with Kendrick Lamar at the party about his infamous Control verse and the TDE rappers claim that he was the King of New York. Diddy eventually tried to pour a drink on Kendrick, an action that upset Cole, a close friend of Kendrick. As a result, Cole allegedly took it upon himself to fight Diddy for trying to douse Kendrick, which led to their respective crews going at it. Nearly eight years later, its good to see that theyve patched things up. (