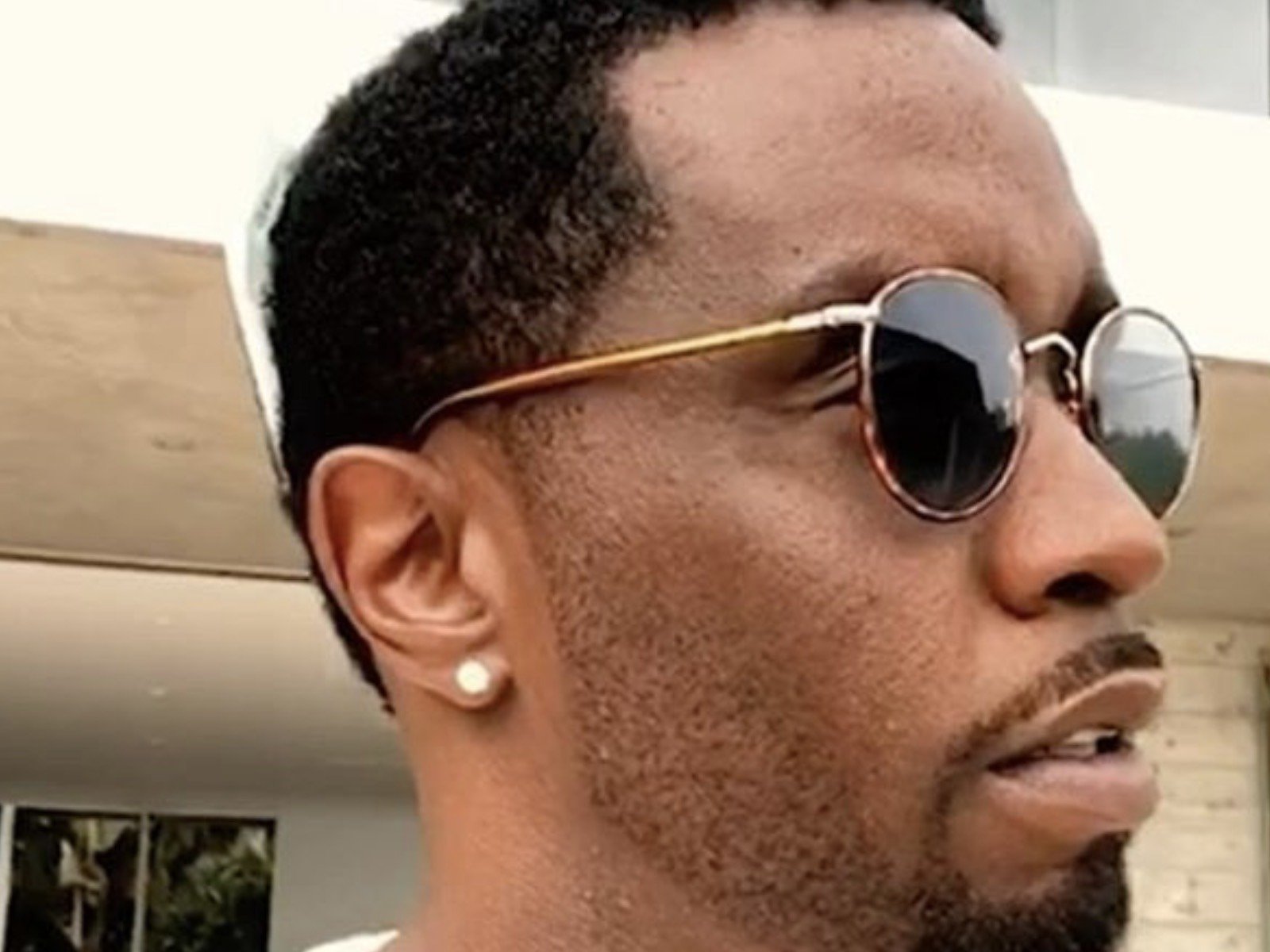 Nas saluted Khaled and also plugged his standout Sorry Not Sorry single off the project. Congrats my brother @djkhaled on another one! Khaled Khaled # 1. SORRY NOT SORRY A post shared by Nasir Jones (@nas) DJ Khaled Gets Emotional Over Going No. 1 Earlier in the day, the Miami hitmaker unloaded non-stop celebration postsacross his Instagram page. Khaled geeked out over going to the top spot with the biggest selling album in the country. KHALEDKHALED ALBUM DEBUT #1 ON @billboard! BILLBOARD BILLI !!!! #1 ALBUM IN THE COUNTRY! A post shared by DJ KHALED (@djkhaled) The project reportedly sold nearly 100,000 copies to secure the top spot. DJKhaledhas lived up to his catchphrase and dropped Anotha One with his star-studdedKhaledKhaled(WeTheBest/Epic). Aided by some of musics hottest acts, includingDrake,Lil Baby,Post Malone,H.E.R.,Justin BieberandJay-Z, Khaled opens at #1 on the