Desiigner Thanks Kanye West For G.O.O.D. Music Masters Promise Despite Past Grudge 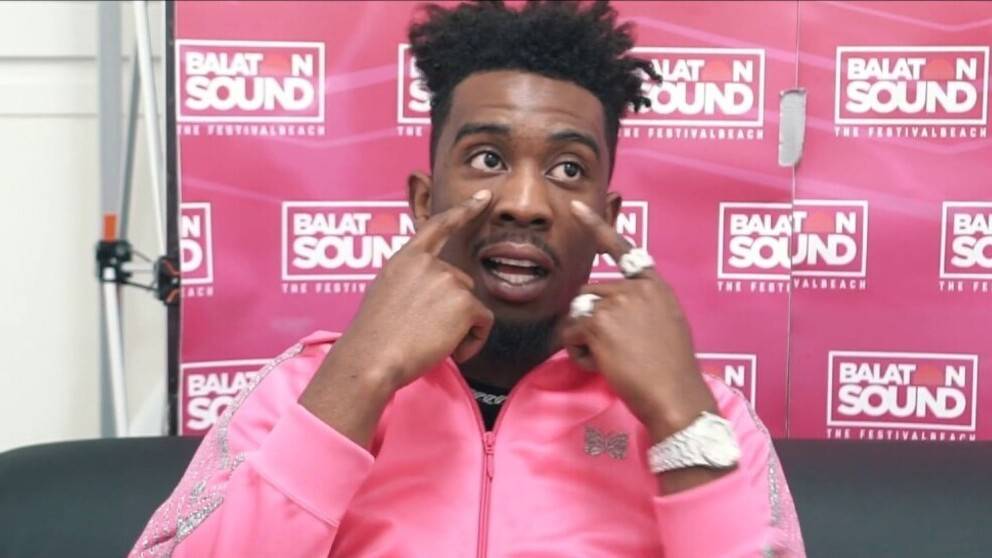 Desiigner showed gratitude to Kanye West despite his previous grievances after Yeezy pledged to give G.O.O.D. Music artists back his 50 percent of their masters.

August 4, 2020 Last year, Desiigner announced he left G.O.O.D.and would continue his career as an independent artist. Prior to his departure, he lashed out at the label via social media and asked for his release. Earlier in the year, he called West crazy and claimed he received little to no help from G.O.O.D. Nobody is doing this shit for me, he said. I had signed to Kanye West, the biggest nigga. Yall niggas think hes the genius. Yall think all that niggas shit. But to me that niggas crazy. To me, Ive been doing this shit myself. To me, I brought G.O.O.D. Music back. Desiigner signed with G.O.O.D. in 2016 following the release of his breakthrough single Panda. During his tenure with the label, he dropped a mixtape and EP but never got to put out his debut album. Subscribe to DX Newsletter Get The Most Important Stories Of The Day Straight To Your Inbox Thank You! Thank You! Thank You! Youre Far Too Kind To complete the subscription process, please click the link in the email we just sent you. Joining Newsletter news on HipHopDX