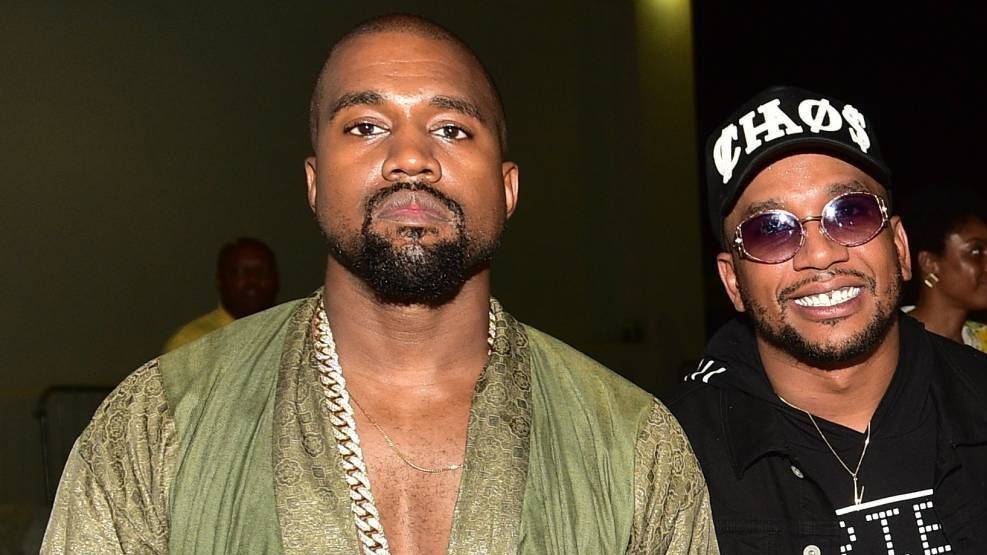 During a recent interview with HipHopDX, CyHi The Prynce elaborated on the topic and revealed the song was intended to end up on an collaborative album between the two, la Eminem and Dr. Dre.

March 29, 2021 He continued, When I seen Basquiat paintings, I thought they were terrible when I first seen them. My five-year-old nephew could do this. But then when somebody explains it to you, when you see the pain in that stroke, when you understand where it aint like Imma write this lyric down versus Imma just go in here and say how I feel, because a lot of times. Ye tells me, English is not our original language. So, you want to hear him rap this original language so well where now its feeling like I even heard him say one time where people didnt like Yeezus, but Yeezus is The Weeknd and Travis Scott. They just perfected that sound and made it mainstream. When he did it at the most original, punk rock way to do it. They put the cool factor on top of it and now its a great album. CyHi then cited Kanyes 2019 Jesus Is Kingalbum, which won Best Contemporary Christian Music Album at the 63rd Annual Grammy Awards last month, bringing his Grammy count to 22. Snoop Dogg is admittedly the only other secular rapper to put out a Christian album, 2018s Bible of Love, and debut at No. 1 on Billboards Gospel Albums chart (although Jesus Is King debuted at No. 1 on both the Billboard 200 and the Gospel Albums chart simultaneously). When youre doing something for the first time A person told me, What would you rather be?' he said. The first or the best? In my head, I was like the best, then I thought about it. I was like, The first. She was like, Youre right because its always going to be somebody better than the best, but you can never replace the first. So sometimes, things that are done the first time may not seem like its that dope because the iPhone 2 is coming. Then the iPhone 3, then the iPhone 4. Now, were at iPhone 15.