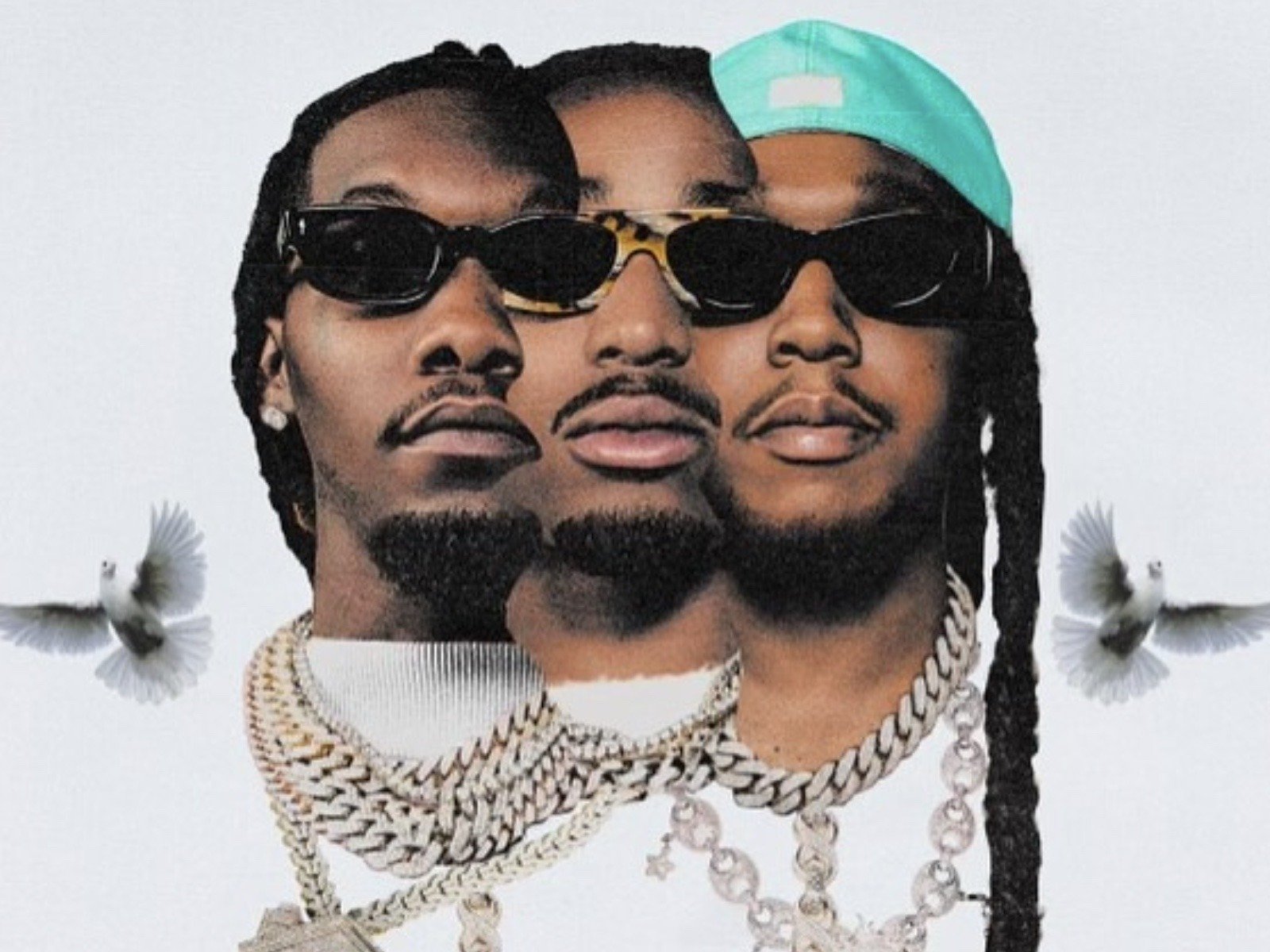 Atlanta rap trio Migos are coming through with the audio fury. The hip-hop stars have announced their Culture 3 album tracklisting with guest spots from Justin

June 8, 2021 Migos Finally Announce Waits Over Recently, the hip-hop heavyweights made things official fora Culture III June release. Barring any unexpected setbacks, fans can look forward to snagging the LP in just a few more days. The following statement was released today by theMigosthrough their label Quality Control Music, located in Atlanta, GA, in response to questions about Culture III. June 11th. Were Back. ~ III ~ The breaking news came just days afterthe trio dropped their Straightenin music video and single off their new project. Migos Announce Culture 3 Is Near The rap heavyweights official Instagram account recently shared some seriously hypefootage of the threesome in a recording studio. The clip appeared to show behind the scenes moments of Quavo, Offset and Takeoff working on their Culture 3 LP. Its coming. #Culture3 In mid-April, Quavo posted a picon his Instagram of the Migos all roasting marshmallows on the beach (cooking up new music?) with a note about the status of the Culture 3 album. Its been three years since the BET Award-winning group dropped Culture 2, with the individual members working on solo projects, acting gigs and other business moves in the meantime. Bout That Time To Bring The Heat Migos + DJ Khaled Post Up In The Studio Recently, DJ Khaled took to his Instagram to reveal he was on the music grindwith Quavo, Offset, and Takeoff. While no exacts are given, everybody can only speculate the rap stars are working on the long-awaited Culture 3 fans have been eagerly looking for. #ALBUMMODE #KHALEDKHALED @migo