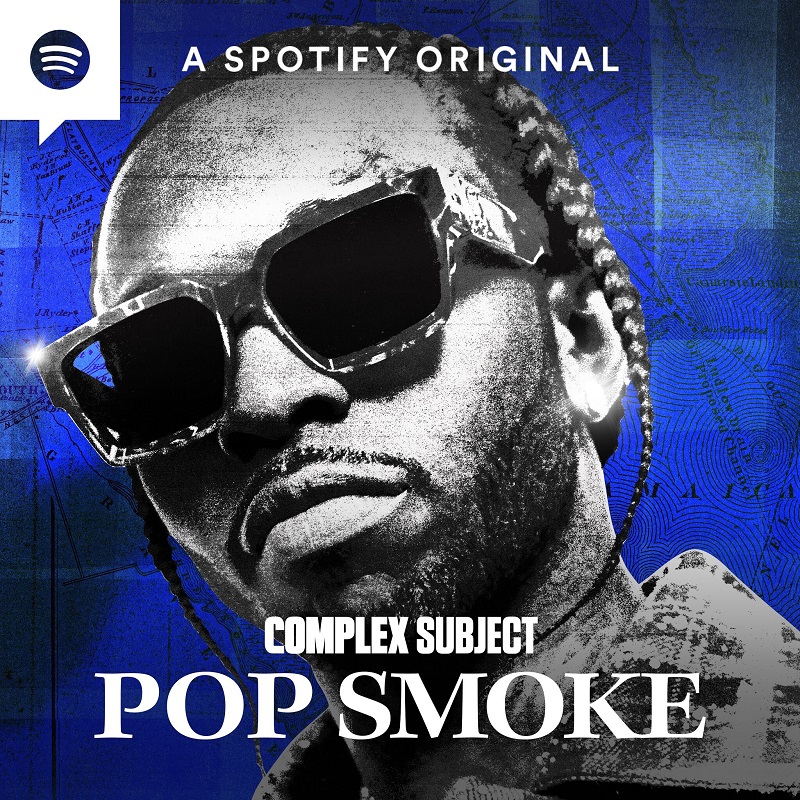 With his new album Faith available now, Spotify has announced the new Complex Subject: Pop Smoke podcast, that will highlight the late rapper.

Visit streaming.thesource.com for more information The podcast is a collaboration between Spotify and Complex Networks that will highlight the new King of New York, his vocals that matched an erratic production style and would go on to dominate Brooklyns drill scene. The six-episode series will detail the life and death of Pop Smoke, featuring the people that were closest to him. The story will highlight the whirlwind final months for the rapper and will drop on what would have been his 22nd birthday, July 20. Advertisement