Common Reflects on Working with Kanye West, The Neptunes, No I.D., and J Dilla for Full Albums 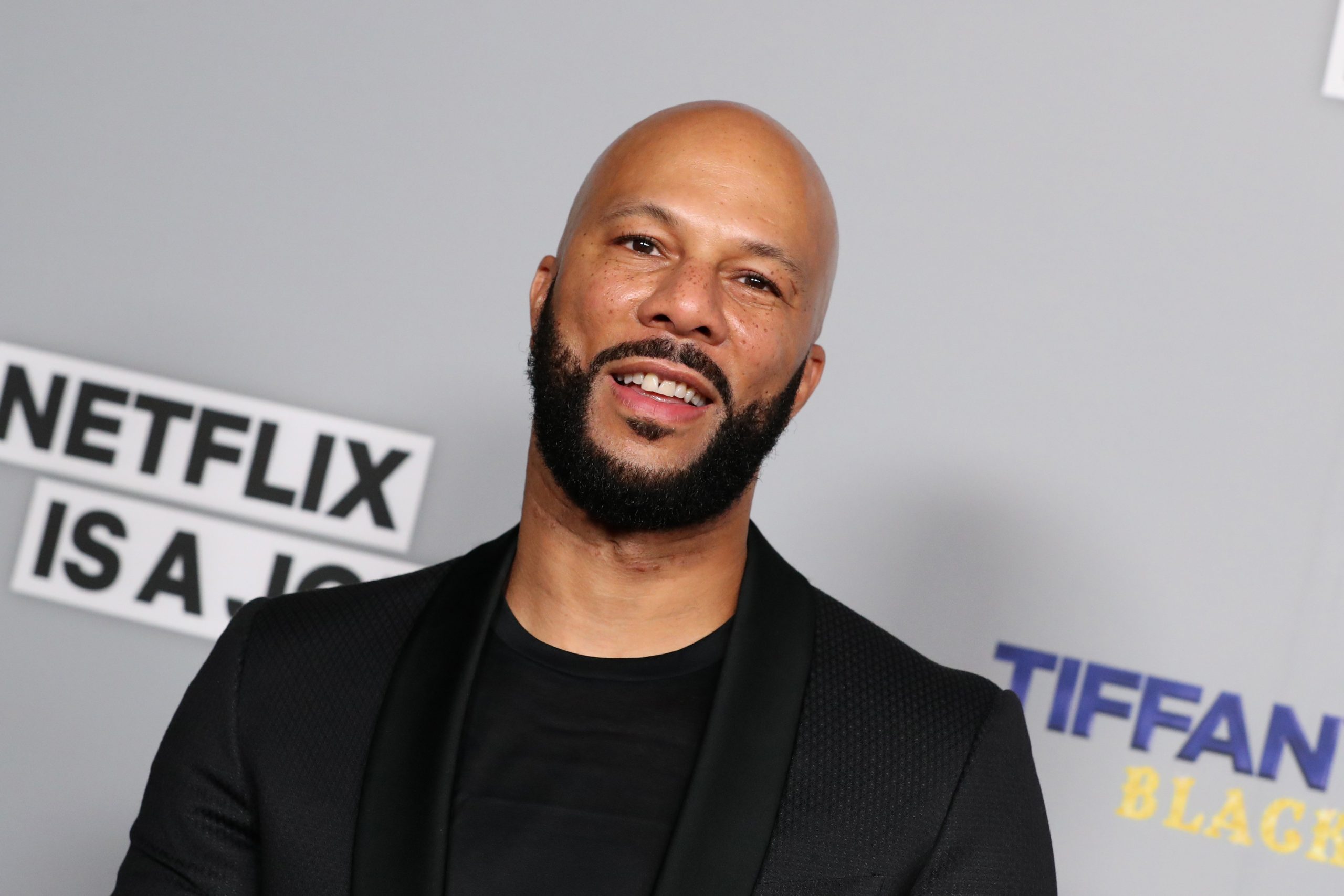 Through his storied career, Common has experienced it all and sat with Andrew Barber on The Coda Collection to talk about his entire career.

Visit streaming.thesource.com for more information During the talk, Common reflected on having full albums produced by legendary producers like Kanye West, No I.D., J Dilla, and The Neptunes. I think the reason that has happened is because first of all, every one of those producers you named is some of the greatest ever. J Dilla is the greatest as far as the hip hop producers who just music translates in so many different places on the planet. No ID is legendary, one of the greatest ever to do it, and has touched so many parts of the culture. Pharrell, Ive been listening to the Neptunes and thinking like Man, they touch so many different places. And Kanye is genius and one of the greatest artists and producers this planet has ever seen. So look, I gravitate towards greatness, point blank, Common said. I want to be around people who are incredible at what they do. People who I can grow from, learn from, who will elevate me. Each one of them made me better and challenged me. But another aspect to that is, as you said, each one had pretty much an album to themselves. I mean, you might hear with B, you might hear two J Dilla beats, but it was Kanye producing and two J Dilla beats. With Like Water for Chocolate it was J Dilla produced, you might hear a couple of Questlove pieces on that. The point being is, I like to when I really zone in with somebody and really we get on the same vibration from every level, because music to me is it has so many dimensions to it. You creating, but you also connecting with that human being. Yall going through different experiences, yall sharing in whatever your vision is and what you want to create at that moment. Advertisement He would go on to add, So once I got connected with those producers at that time, it was like Man, we just was on the same vibe. I remember days Andrew, when I would go record shopping and bring in records and CDs for Kanye to listen to. But I would sort through those records and pick out the best stuff. And then I let him listen on his own and he would mark which songs he liked on there, but I knew it was joints on there. And we just was connected and knew he would take it to somewhere. Or I would go to Dillas basement and he just would find a record and he would just come up with something. He would ask What am I looking for at this moment? But we also would go eat at the Korean barbecue spot or go to go to Dave and Busters. So Im mixing in that because its the bond too that allowed me to want to create a whole album with each one of those producers. During the conversation, Common would also touch on being roommates with J Dilla, wishing he did a third album with Kanye, being a member of The Soulquarians, and more. You can see it below.