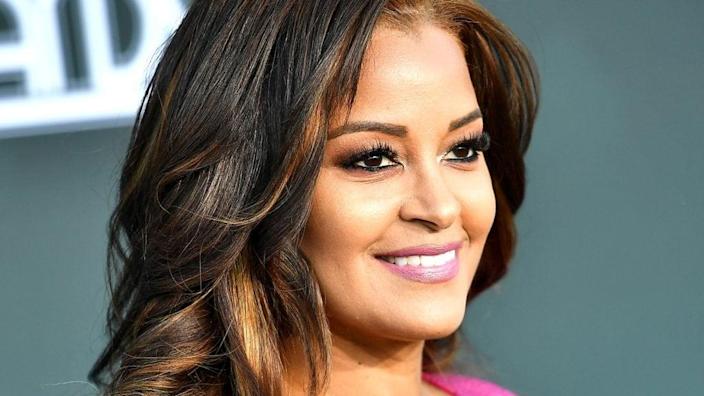 This week, Claudia Jordan has a few mouths dropped after she revealed that Kanye West once tried to shoot his shot with her.

Visit streaming.thesource.com for more information In an interview with The Domenick Nati Show, Jordan shared that Kanye West allegedly tried to hook up with her following a night out at a nightclub. Ok. I was also going to ask you I didnt know that you were taken. I was going to ask you if you might be interested in Kanye West, said the interviewer. Advertisement No, Kanye tried to already, so no thank you, Claudia Jordan responded. A passenger in Jordans car suggested that Kanye West didnt want Jordan in a sexual way and she denied that thought by saying, Me and Nikki Chu were in the club. They shut the door I met him before and, you know what, I hung out with Kim, as well. And girl code. I couldnt do it. Lets say that. Although Jordan mentioned that the situation happened a few years ago, she didnt mention if Kanye and Kim were actually together or not at the time. By leaving the possibility in the air social media users are criticizing Jordan for even bringing up the story as they deem it inappropriate. Jordan was also recently under fire for announcing the death of DMX on Twitter, although the Hip Hop mogul did not yet pass away. Check out the clip of Claudias interview below!