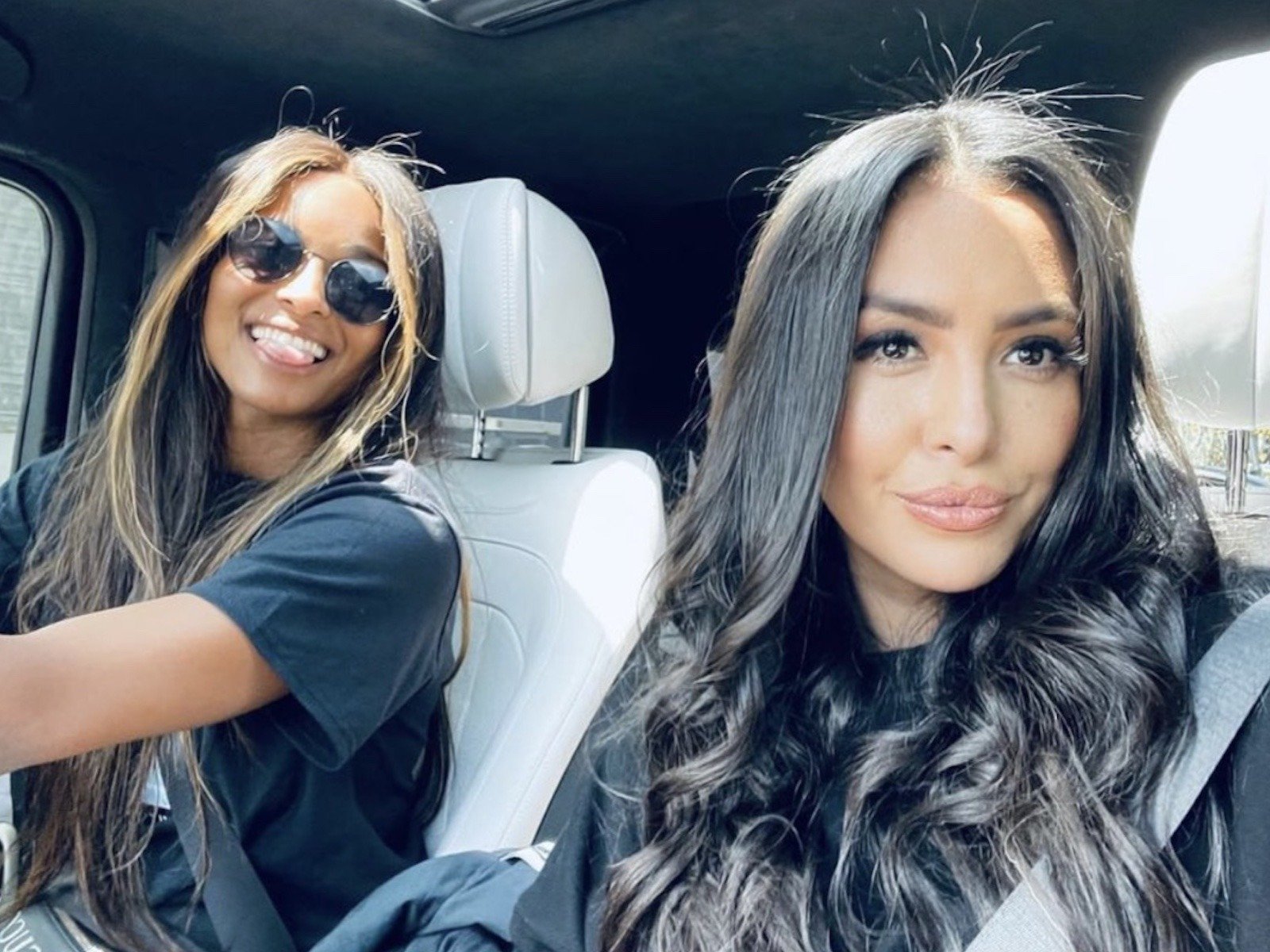 R&B superstar Ciara knows how to clock in major friendship goals. The popular crooner has blessed the world with a sneak peek into her weekend theme park ad

Kobe Bryants Widow Names Officers In Lawsuit In March 2021, Vanessa Bryant went to Instagram to share the details of a lawsuit she filed against Los Angeles County, the sheriffs department, and L.A. County Sheriff Alex Villanueva. The posts included the names of the officers Joey Cruz, Rafael Mejia, Michael Russell, and Raul Versales who allegedly took or shared photos from the crash that claimed the lives of Vanessas husband Kobe, their 13-year-old daughter Gianna, and seven other victims. At the moment the deputies snapped photos of Kobe and Giannas remains, they created a harm that cannot be undone, and the Departments response has only exacerbated that harm. Kobes Widow Speaks On Her Life + Motivation In a recent interview with PEOPLE magazine, Vanessa Bryant spoke about how her daughters Natalia, Bianka and Capri help her cope with the family tragedy She is featured on the magazines Women Changing The Worldcover. This pain is unimaginable. You just have to get up and push forward. Lying in bed crying isnt going to change the fact that my family will never be the same again. But getting out of bed and pushing forward is going to make the day better for my girls and for me. So thats what I do.