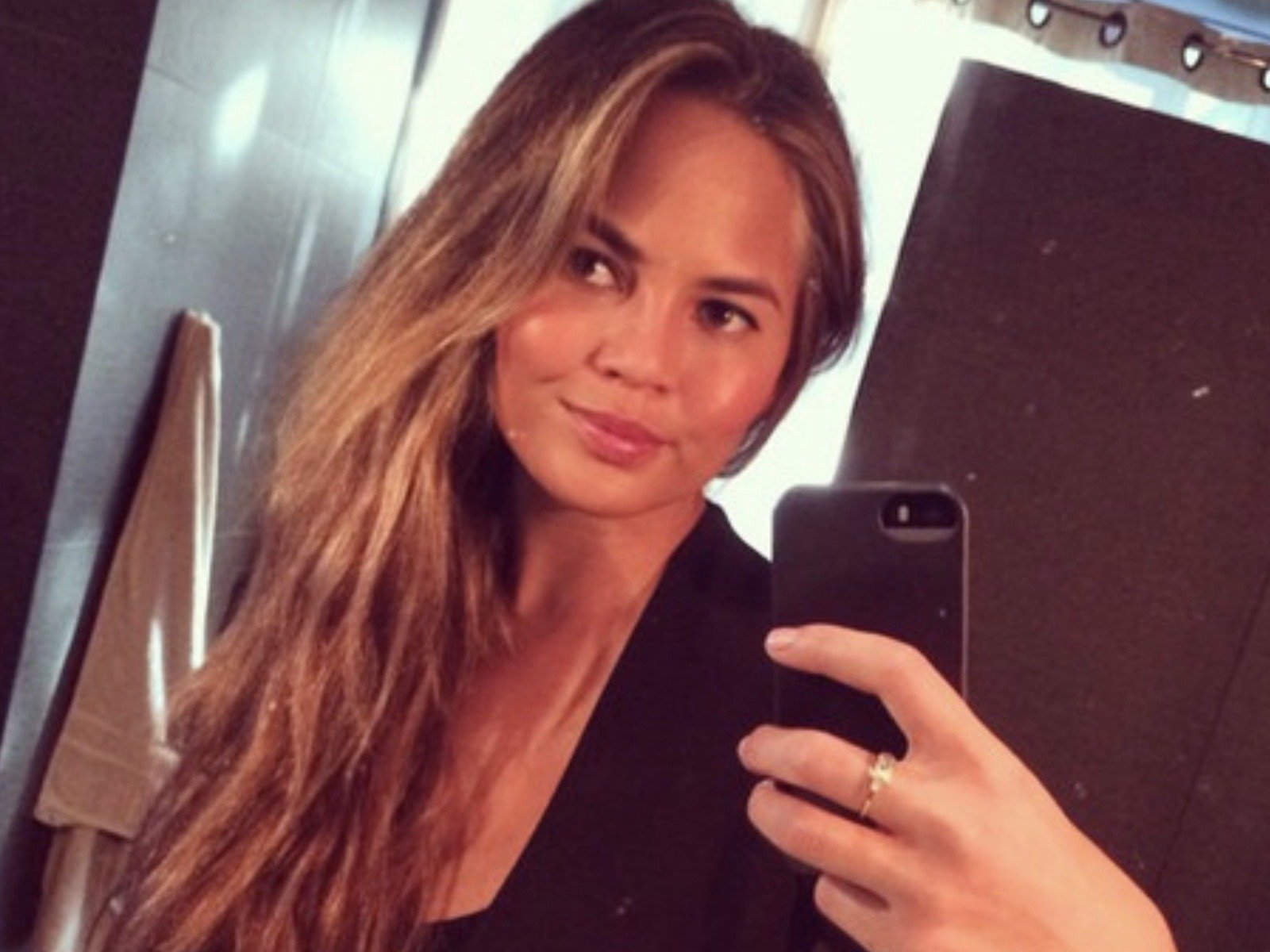 Everyone has something to say about the pending divorce between billionaire entertainers Kanye West and Kim Kardashian, but not everyone has first-hand insight

Share Chrissy Teigen Says Kim Kardashian Gave Her All In Marriage To Kanye West In a recent interview on Watch What Happens Live, Chrissy Teigen weighed in on the Kanye-and-Kim divorce. Chrissy said shes been in touch with her friend Kim K., but Kanye has been tough to pin down. If anyone knows Kanye, he goes off the grid and its hard to ever contact Kanye. Kim is doing OK. Kim gave her all for everything, and honestly its a shame that it didnt work out. I saw them being a forever relationship, I really did. But I know she tried her best. Kim K. Having Fun Without Kanye All the single ladies can relate to Kim Kardashian on some level. While Kim Ks divorce to hip-hop superstar Kanye West isnt final, shes been living the single life and reportedly enjoying herself without her soon-to-be ex-husband. Kimis having a lot of fun right now. She feels free and is a lot happier. Its a new era forKim. She has been loving going out with friends, meeting new people and really being out and about again. ( E! News ) Of course the public wants to know who and when shell be dating again, but thats reportedly not a high priority for Kim. She loved being out in Miami and felt like herself again. Kim has also expressed if the right person came along, shed be interested in dating again. She doesnt want anything serious anytime soon but shes been liking connecting with people. A post shared by Kim Kardashian West (@kimkardashian) Kanye West Is Mad Over Divorce Rumor The rap superstar isnt feeling all G.O.O.D.Hes reportedly tight about the world thinking his estranged wife Kim Kardashian is responsible for pushing their divorce forward. Were told West who just responded to the papers filed by Kardashian two months ago is super annoyed that the story is being constantly presented as her divorcing him, said the source, who noted the Kardashian familys huge spin machine. Actually it was him saying for a year that they have nothing in common except the kids and he wanted out, insisted the insider. She pulled all the stops to try to save the marriage. ( ) Kanye Reveals Type Of Woman He Wants To Date After Divorce Last week, news broke out about West reportedly preferring his next relationshipbe with someone who is an artist and a creative person, who can speak the same language. The ever-unique producers soon-to-be-ex was undeniably on his level of entrepreneurship, but Kim K has never publicly been known as the artistic type.