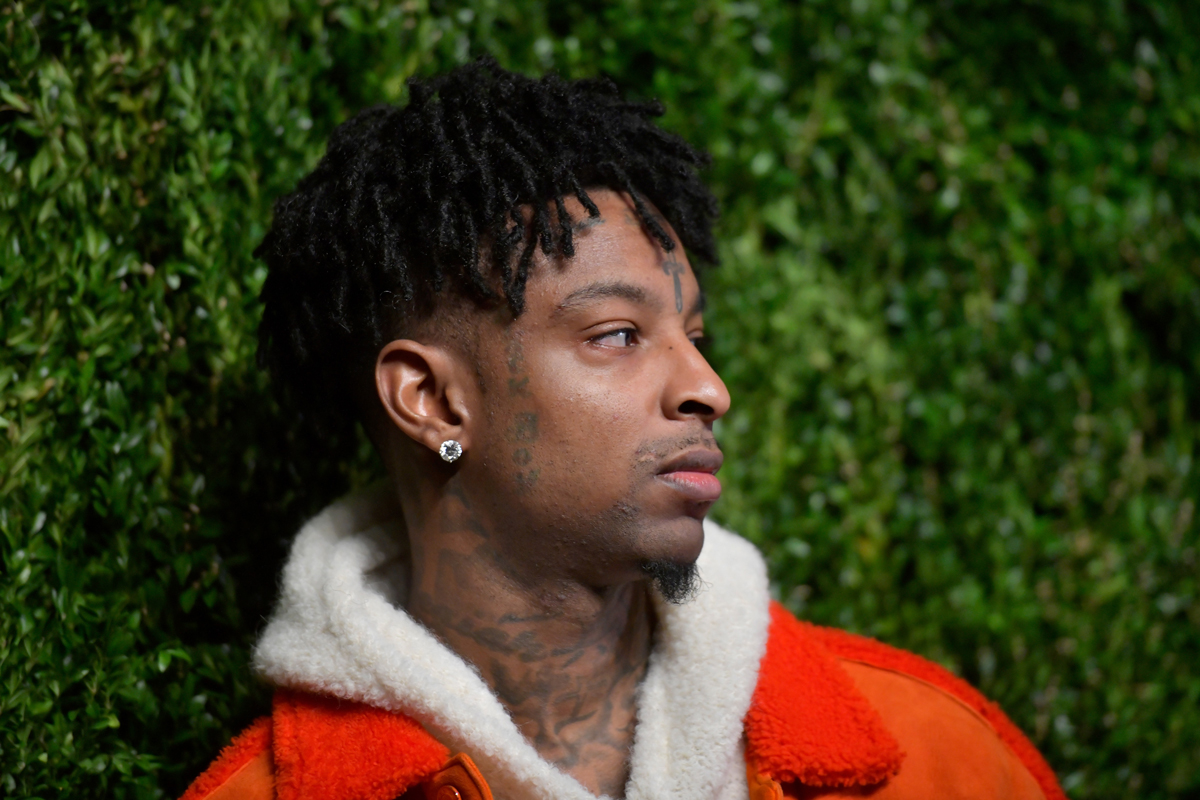 Chris Rock Says His Daughters Convinced Him to Work with 21 Savage for 'Saw' EP Chris Rock and 21 Savage link up for the No. 1 movie in

Visit streaming.thesource.com for more information The legendary comedian steps into a different acting realm this time around. Throughout his career, we have seen Chris Rock in a number of comedic, drama films. The latest movie in the Saw Series, Spiral: From the Book of Saw, is currently the No.1 movie in the US. The movie could not be completed without one special element: a soundtrack. What is a movie without a soundtrack? Rock called on Grammy-winner 21 Savage for the assist. Savage dropped of a Sprial EP in conjunction to the movies release. Advertisement Sometimes you got to put some music to it to let people know it exists. You know what I mean? said Chris Rock. Just to let people know its out there. Hes a big fan of Saw. Hes a big fan of horror. So were like, okay, really? I run everything by my daughters. So I run it by my daughters, my daughters are like, Yo, you got to do it.You got to work with 21 Savage. So here we are. The EP features Young Thug, Gunna, Young Nudy and more. On Tuesday, May 18, 2021 Savage made his Tonight Show debut with Chris Rock for a game of True Confessions. Check it out below.