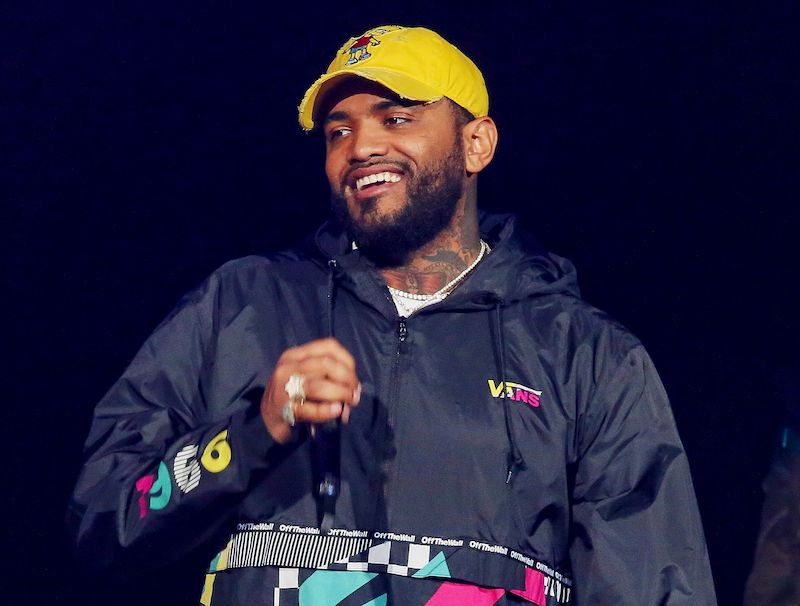 Chris Brown is back in the center of another legal issue, this time he is being sued by a former housekeeper after a dog mauled her.

Visit streaming.thesource.com for more information The anonymous housekeeper states Chris Brown attempted to cover up the attack and is responsible for the damage caused by his Caucasian Shepherd Ovcharka in December. The housekeeper was emptying trash in the home when she was attacked by the dog who bit chunks of flesh from her face, arms, and body. TMZ reports the housekeeper was lying in a pool of her own blood and Chris Brown nor no one in the house immediately responded to her. Once Brown did get to where she was he instructed others to remove the dogs before first responders arrived. Advertisement The housekeeper needed intense surgeries to save her life and the dog was euthanized after being found to be dangerous. She is suing the singer for major damages.