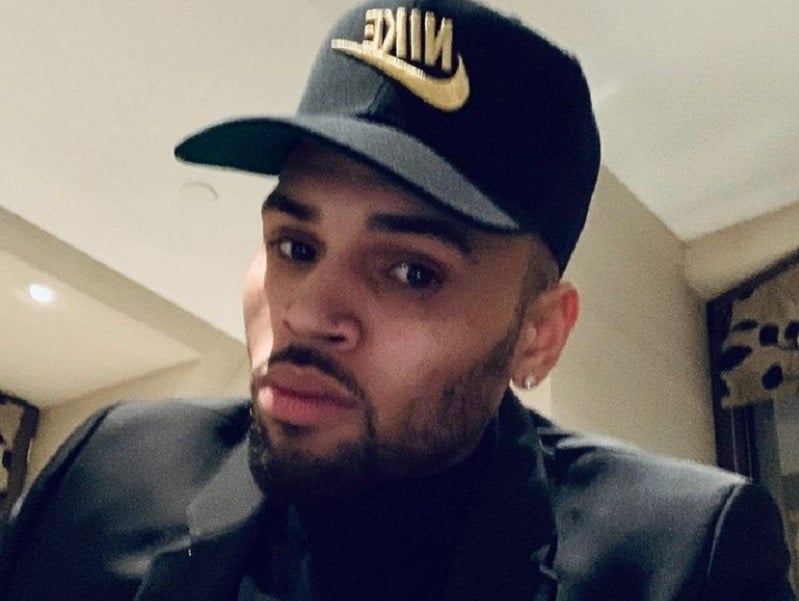 Two of the hottest acts and hardest-working MCs in hip-hop have collaborated for another surefire hit. Tory Lanez dropped the video for his single SKAT

Share Last summer, Tory and DaBaby were featured on Jack Harlows Whats Poppin remix, one of 2020s biggest hits. Anticipation was high for SKAT after Tory Lanez had been promoting the song for months. His friend and collaborator Chris Brown was among the many fans eager for the song to drop. Back in January, DaBaby and SKAT got dragged into Torys ongoing drama with Megan Thee Stallion. Tory used a promotional post for SKAT to take a jab at Megan after she went on a social media rant against him. Tory Lanez is still facing charges of shooting Megan last summer.