Chloe x Halle Tap In With Doja Cat, City Girls & Mulatto For 'Do It (Remix)' 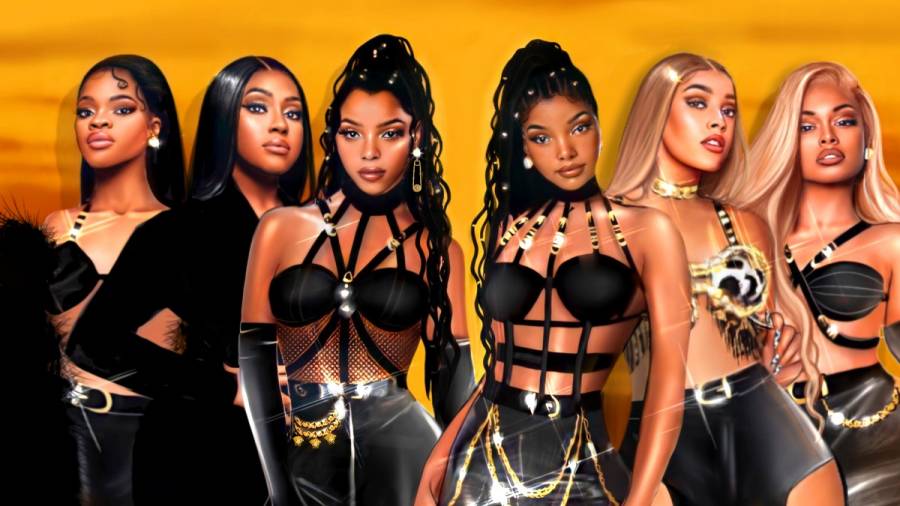 Chloe x Halle recruit four women in rap, Doja Cat, City Girls and Mulatto, for the remix to their Scott Storch-produced single, 'Do It.'

Chloe x Halle enlisted a surge of girl power for the remix to their Scott Storch-produced single, Do It. Released Friday (September 4), the track highlights some of the many women dominating rap right now with four new verses from Doja Cat Mulattoand both JT and Yung Miami of City Girls While fans seemed to enjoy the track overall, they were quick to drag Miamifor her verse accusing her of being off-beat and just generally not as good as her co-stars. Taking it in stride, she joked with fans about their criticisms though she didnt necessarily agree with them, and made it clear the verse wasnt meant to be about stellar bars. My verse was for the kids & tik tok period, she wrote. My verse was for the kids & tik tok period Yung Miami (@YungMiami305)