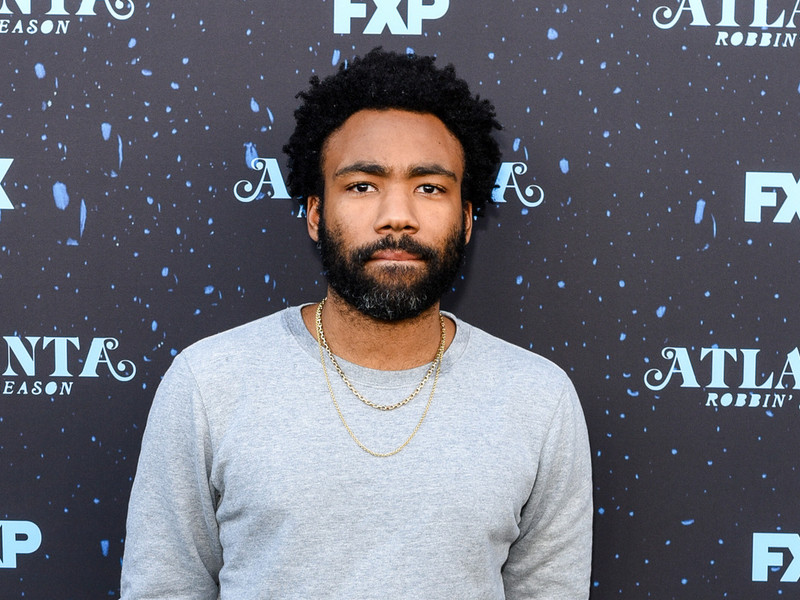 Problem breaks down his first encounter with Donald Glover and how cracking jokes in the studio eventually led to one of Glover's biggest hits as Childish Gambino.

Childish Gambino & Problem Didnt Know Who Each Other Were When They Recorded 'Sweatpants' Published on: Jul 3, 2020, 4:35 PM by 4 West Coast native Problemhas a story for almost everything. After initially breaking through with his Like Whaaat single in 2013 and a guest appearance on E-40s Function,Problem found himself part of one of another breakthrough record in 2013, Childish Gambinos Sweatpants. In a sitdown with HipHopDX, Problem detailed not only how the song came to be but also how the song arrived out of a chance encounter in the studio. Yo whats crazy was DJ Reflex reached out to me and said, I want to get you with Childish Gambino. At the time, I didnt know who he was! Problem says. I think on his end, they told him they want to put us together and he didnt know who I was. So, I just got a call like Yeah, Childish Gambino is coming up to the studio.' He continued, We get in the room and we chill for like three hours, just laughing at shit. We were so similar in our thinking about game the way it moves and he was fucking funny and we was bagging on each other a lil bit. It was a vibe! I was like, I can fuck with you!' When Problem laid down the hook for the song and played it back for Gambino, the Atlanta artist approved of both before leaving for the night. Despite their instant connection, Problem had zero clue of Gambinos track record outside of music. So I left and said, Man that dude cool as fuck! They said, Wait, you dont know who that is? I said, Nah, Im not hip,' Problem said. Reflex started breaking it down, showed me the shows he had written. He was such a great guy! Thats what I fucked with about him. Cracked me up. We ended up doing that shit a few times and then I looked up, I was on the project. As fate would have it, Problem didnt hear the finished version of Sweatpants until Because The Internet was released. By then, Gambino had emerged with one of the years biggest songs and a seal-of-approval from his Sweatpants co-star who knew of his star power. He was a star that day to me, Problem says. He wasnt extra. You can tell the ones that really believe in themselves and they dont have to make you feel lesser to sit in the room with them. Real star to me. Somebody who could just talk to me about the Lakers. I dont hear all your jewelry on when we about to do construction. That shit? Im into that. His presence to me we could have a three-hour conversation before Reflex told us to work together! Watch the full clip below. Subscribe to DX Newsletter Get The Most Important Stories Of The Day Straight To Your Inbox Thank You! Thank You! Thank You! Youre Far Too Kind To complete the subscription process, please click the link in the email we just sent you. Joining Newsletter news on HipHopDX