Childish Gambino Drops New 3.15.20 and It's Perfect For Lockdown 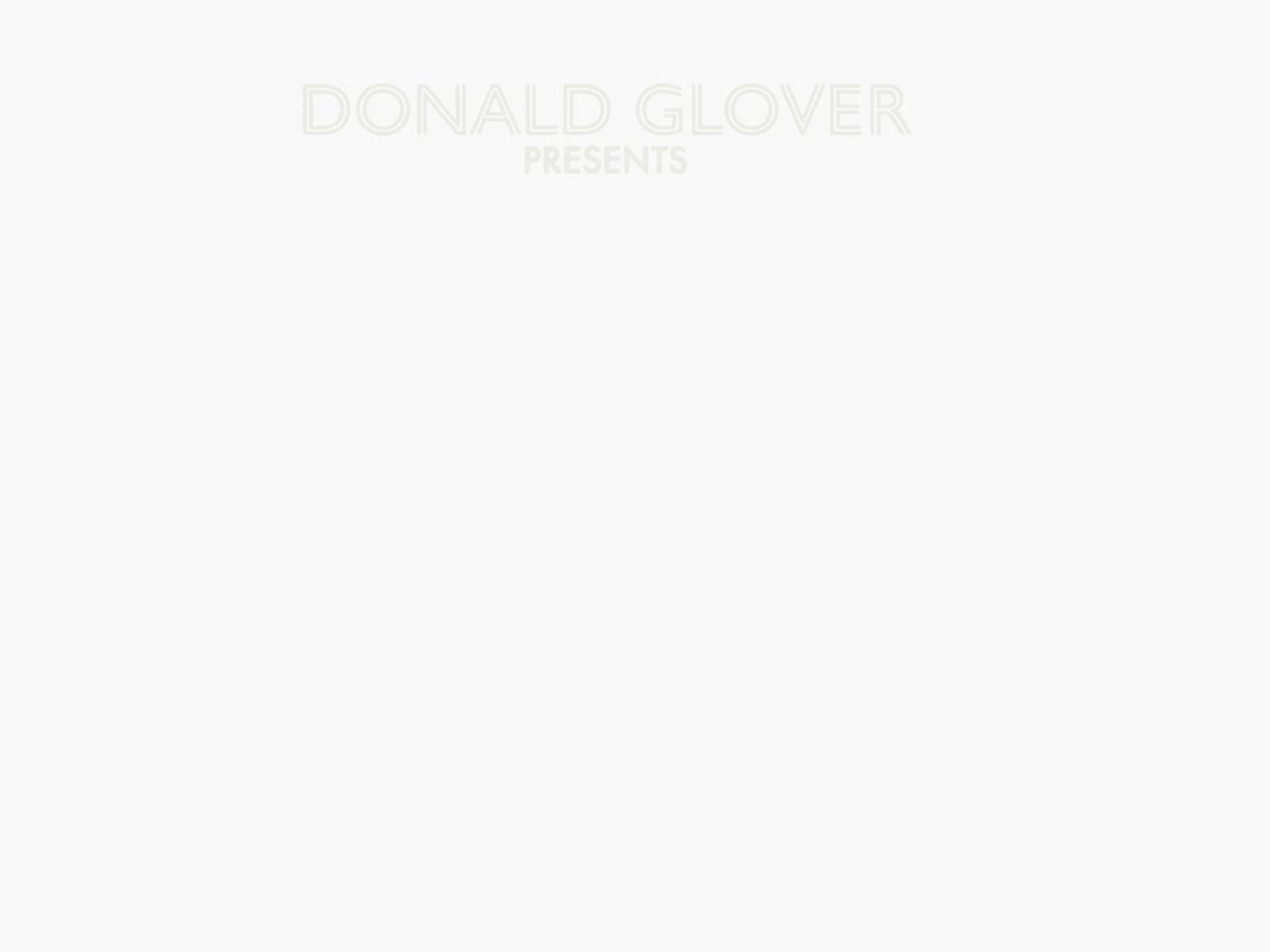 Hollywood superstar Donald Glover a.k.a. Childish Gambino is working during these tough times. The hip-hop heavyweight has come through this weekend with his ne

, but she appears to sing on Time; 21 Savage is credited on the track 12.38. (Yahoo! Entertainment) High-Key Details have the choice of listening to it in traditional form or as one, long continuous stream. The 03.15.20 album comes in two versions: One is a standard, track-by-track version that you would expect from a typical album release, while the second version is a full, uninterrupted stream. The latter versionreleased under the artist name Donald Glover Presentsseems to call for the type of communal listening where one can hit play on the song and let it stream in full without having to worry about the album sequence getting messed with, adding other songs in between the tracks or ads depending on what streaming service someone is using. At a time when so many people are practicing social distancing and quarantining at home due to concerns over the coronavirus, this streaming idea couldnt have come at more appropriate time. (Forbes) Wait, Theres More