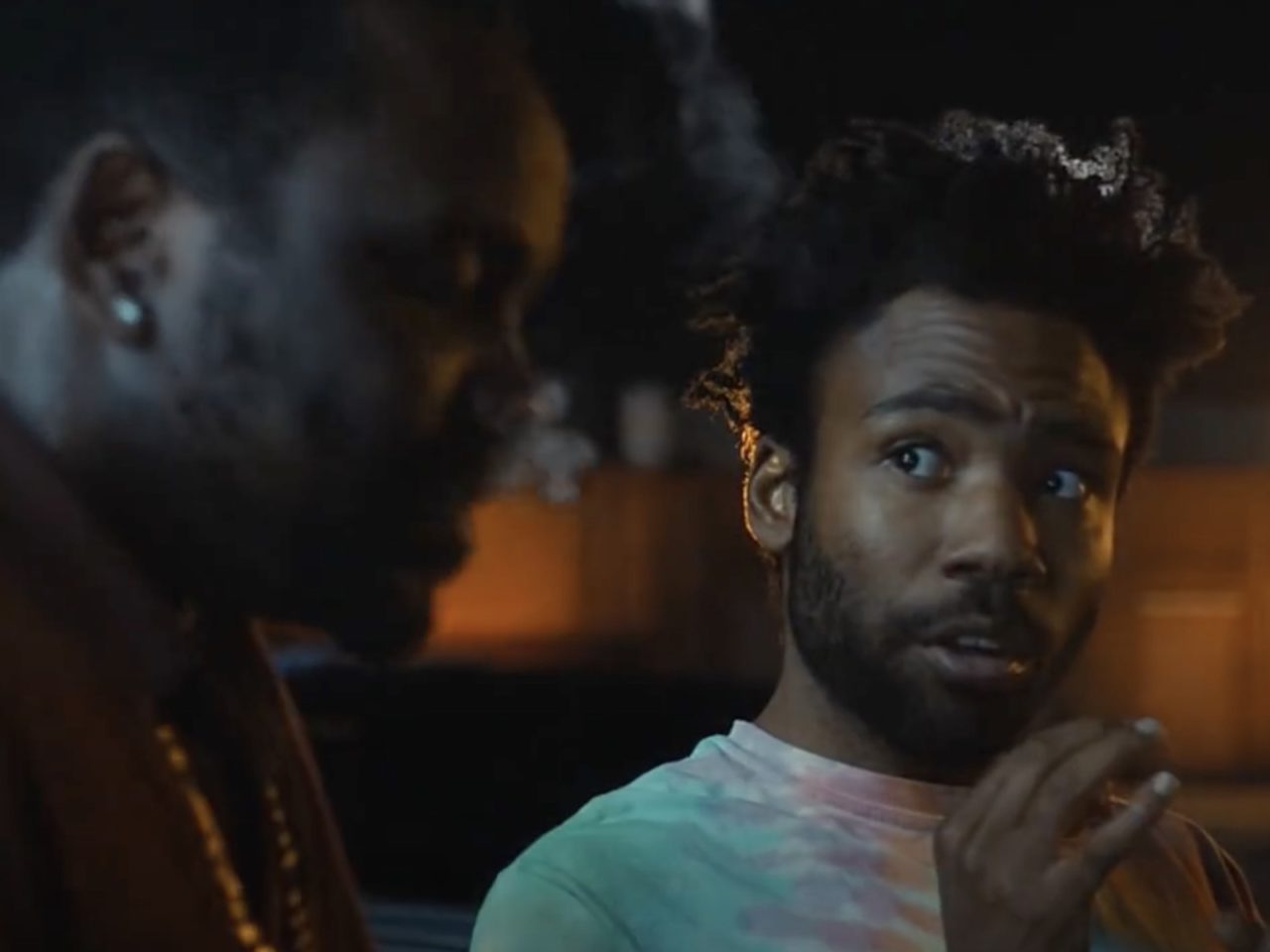 Childish Gambino, (government name Donald Glover) is always up to move on to the next thing. The actor and rapper announced that his hit show, Atlanta, is

Atlanta Ending After Season 4 Childish Gambinos hit show Atlanta is coming to an end. The witty dramedy is set in the A and follows Gambinos character Earns life with his girlfriend, cousin, and best friend. The show has been a breaking ground for talented actors over the years, including Lakeith Stanfield, Zazie Beetz, and Brian Tyree Henry. On a hiatus since 2018, it was announced that the show would be returning with its third seasonon March 24, 2022. The fourth season has also already been filmed and will debut this fall according to The Hollywood Reporter Gambino isnt sad about the show ending. He said at a recent press event that he was ready for it to end at season two saying, When the conditions are right for something to happen, it happens, and when theyre not, it doesnt. Despite the show ending, Gambino will still be busy. He is currently working with Amazon Prime on a series adaptation of the 2005 film Mr. and Mrs. Smith, which he will star in, and a music series for Amazon called Hive. Atlanta Season 3 Is Finally Back The critically acclaimed show Atlanta has been on hiatus for a while since the airing of the last season in 2018. Four years later, the show has a