Chance The Rapper Calls Out Cops After Daunte Wright SOHH.com 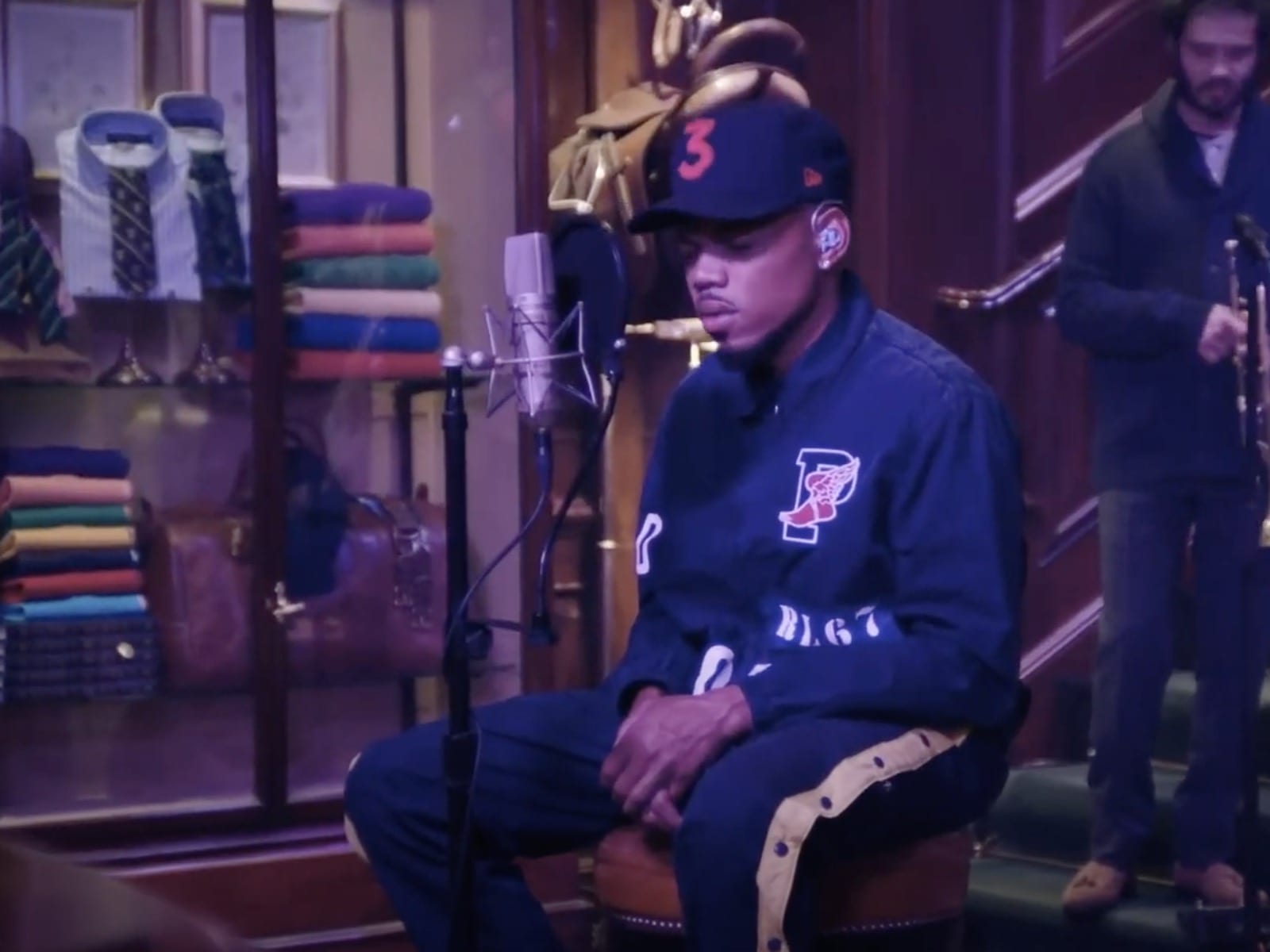 Chicago's Chance The Rapper isn't staying silent. The outspoken hip-hop star has come forward to share his stance toward police brutality after the killing of B

Minnesota sports teams cancel tonights games. 50 Cent Upset Over Killing This past weekend, rap star 50 Cent went to his Instagram pagewith a snapshot of Wright with a child. The caption read DAUNTE WRIGHT. he was shot and killed by POLICE tonight in brooklyn center, MN. SAY HIS NAME!! he was 20 years old. here we go again 50s post sparked more than 200,000 likesand a handful of celebrity reactions. Smh, I know that area very well most of the Liberians in Minneapolis live in that area -Michael Blackson Wow -Lil Mo Daunte Wrights Death According to reports, Minneapolis police fatally shot Wright Sunday afternoon The attack happened after an initial arrest attempt. Police said officers in the city of Brooklyn Center pulled over a driver theyd determined had an outstanding warrant just before 2 p.m. Police said when they tried to arrest him, he got back in his vehicle and drove away. An officer fired at the vehicle, hitting the driver. Police said the vehicle traveled several blocks before hitting another one. No one in that second vehicle was hurt. The driver of the first vehicle was pronounced dead at the scene. Police said officers were believed to be wearing activated body cameras at the time of the shooting. (