Cardi B Versus Cuban Doll Beef Is Reignited On Twitter Over Offset SOHH.com 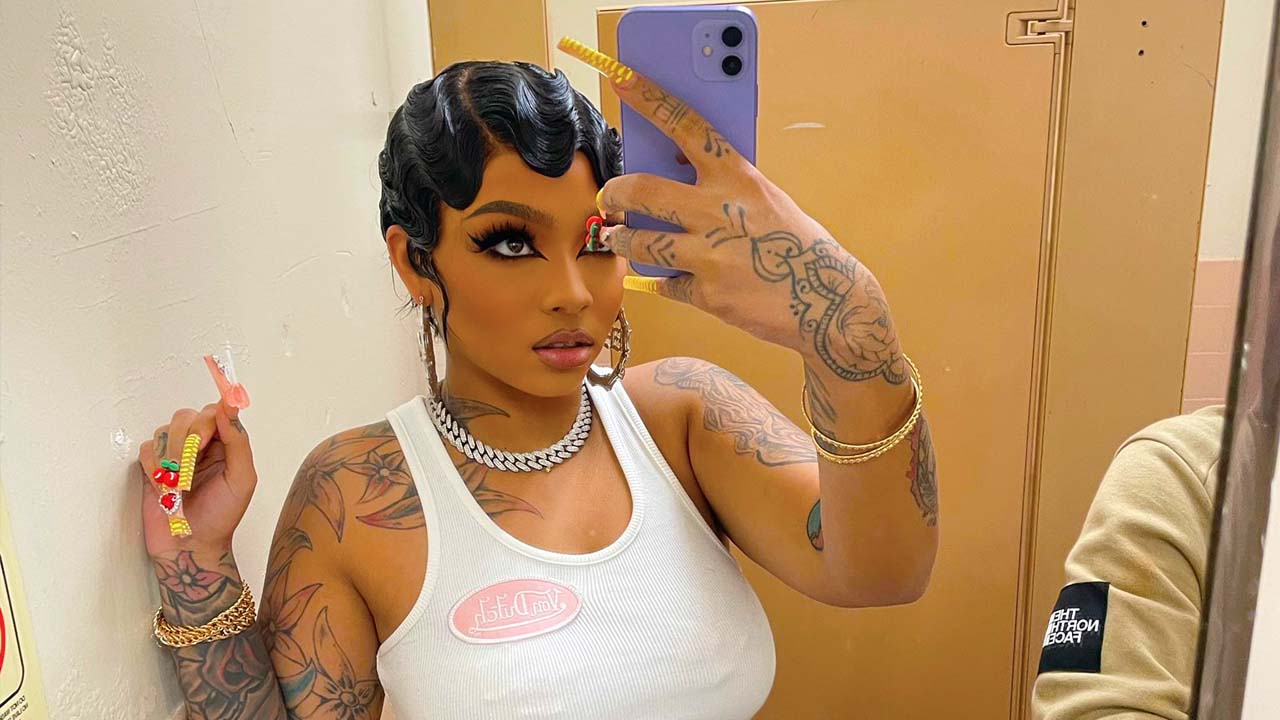 Cardi B is never one to back down from a Twitter fightand neither is Cuban Doll. The two argued in a series of tweets after Cuban Doll alleged that Cardis

Cardi B And Cuban Doll Have Huge Blow Up On Twitter Over Offset Cardi B and Cuban Doll erupted in a messy war of words on Twitter over the weekend. It all started when Cuban Doll shared some photos on set where she was clad in a leopard-print ensemble. She then gave praise to Nicki Minaj for inspiring the look. Cubans praise for Nicki led to a Cardi fan account making a post about Cardi B supporting Cuban Doll in the past. Cardi B caught wind of it and made a now-deleted post saying Ask me why they hate me THEY DONT HAVE A REASON, JUST BANDWAGONING. Its Cool tho, everyone that ever hated never succeeded. This is where the heat rises. Cardis tweet prompts Cuban Doll to share that the two have never been cool since Offset tried to have sex with her. Girl Sdfu !!!!! We never had a problem you dry tweeted that shit bout me me & you aint been cool offset was tryna fuck me . CUBAN DOLL (@CubanDaSavage) January 8, 2022 The two rappers went back and forth with their tweets from then on. Cuban told Cardi not to play the victim while Cardi tried to expose Cuban for lying about whether she had sex with Offset. The attention turned to the 2018 cheating scandal with Offsetwhere a woman claimed the Migos rapper requested a threesome with her and Cuban. Cardi B fired back several tweets including one where she shared screenshots of 2018 DMs with Cuban who denied knowing about the situation until it was posted by the media. Cuban Doll has yet to respond to Cardis final tweets. You cant get mad I said I dont listen to your music !? Bitch its been years the husband tweet was not bout u ! Its just got thats made u mad girl bye your werid CUBAN DOLL (@CubanDaSavage) January 8, 2022 Cardi B Jumps On Twitter To Defend Bobby Shmurda Since his release from prison in February, Bobby Shmurda has been bullied online for what some deem questionable dance moves. The hip gyrations have people wondering what happened to the Brooklyn rapper, but one of his NYC rap friends is defending him Cardi B. J. Prince To The Rescue? Can we get J. Prince to finally squash this Cardi and Cuban Doll beef once and for all? J. Prince was at the center of bringing peace between Kanye West and Drake recently, putting to bed a simmering feud that had lasted for years. With his peacemaking ability in high demand, SOHH.com threw out a