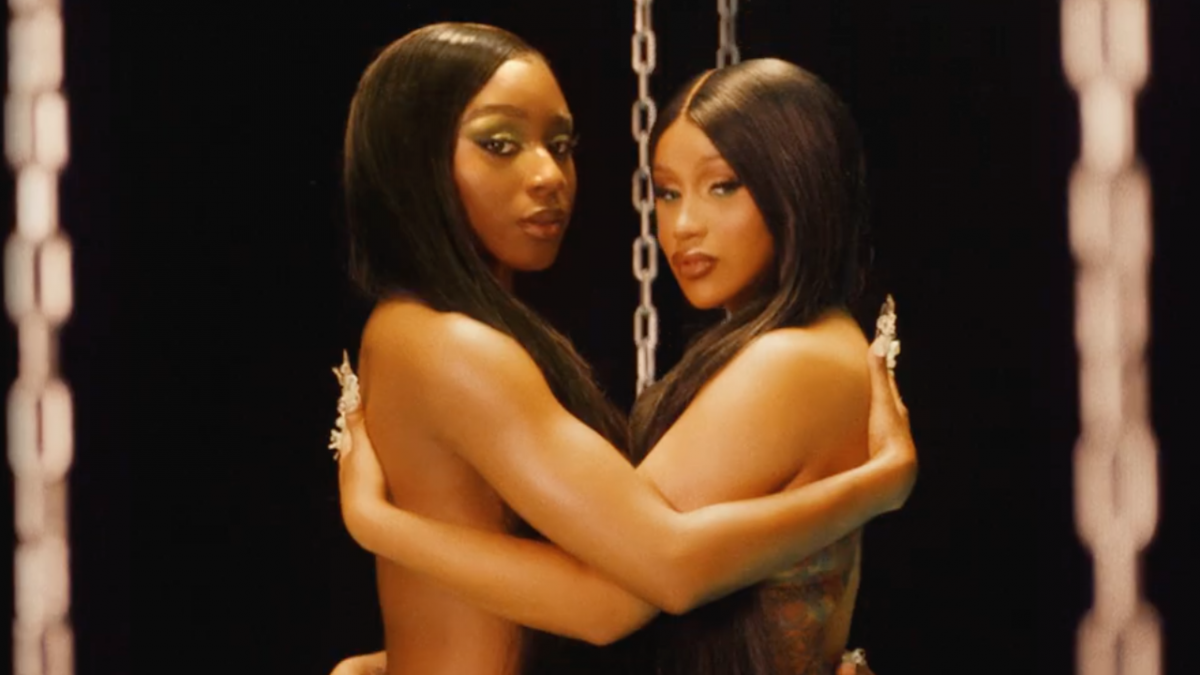 Cardi B teamed up with Normani to release their 'Wild Side' collaboration on Friday (July 16) alongside a steamy music video to match the lyrics.