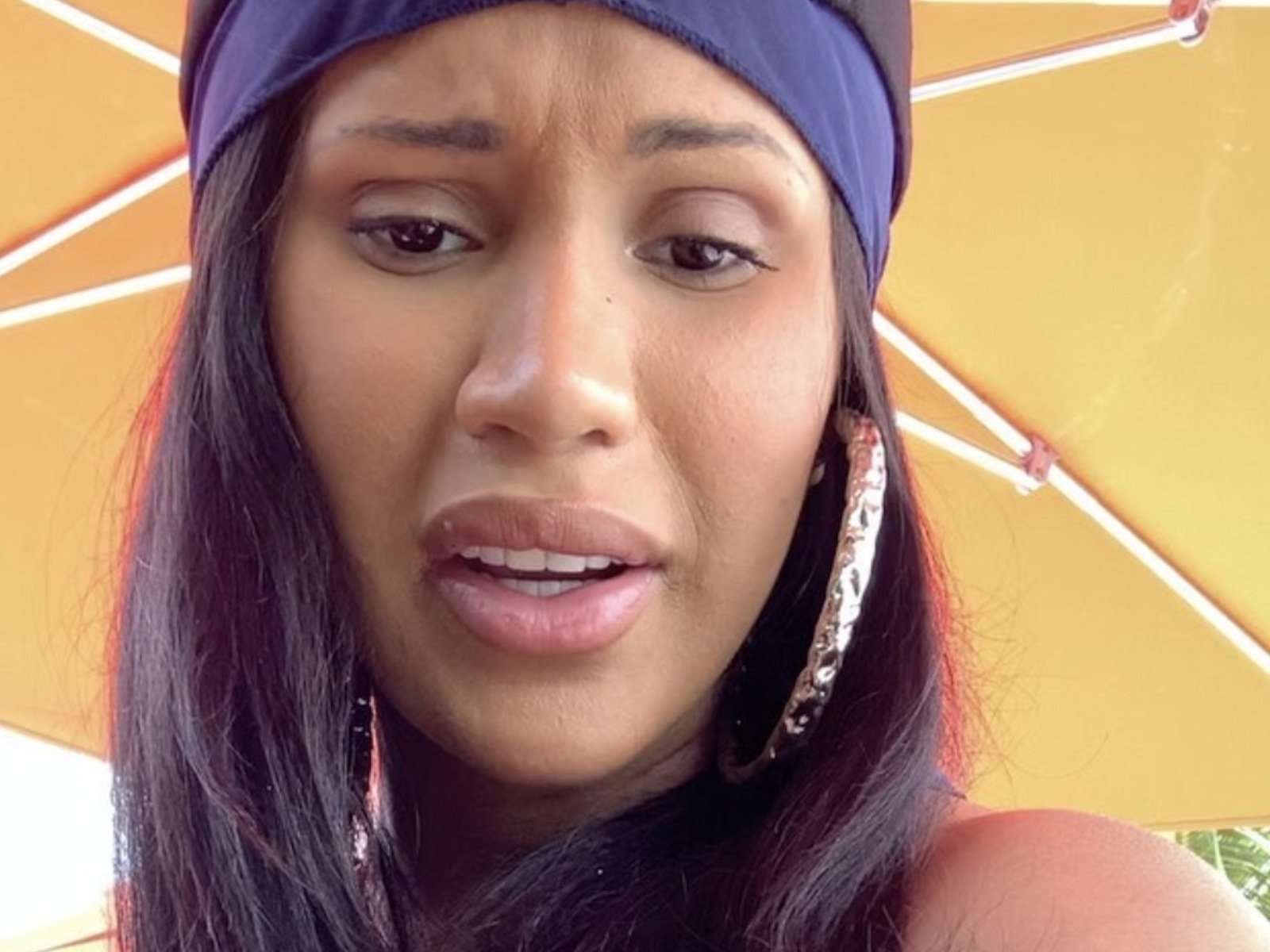 Cardi B expressed her frustration on social media with the way female rappers are criticized in comparison to male rappers. The New York native, who has five

Share The New York native, who has five nominations at this weekends BET Awards, says female rappers are constantly disrespecteddespite facing higher expectations and tougher standards. Since her rise to superstardom in recent years, Cardi B has been an outspoken advocatefor female artists. She regularly calls out double standards and unbalanced treatment in the music industry. In March, Cardi argued women are too hardon female artists. She specifically called out women who promote unity and progress but still put down other women. Earlier this year, the Grammy winner took credit for helping female rappersearn more respect from male rappers who previously wouldnt collaborate with them, and from record labels that wouldnt make female artists a top priority.