Can the Gucci Mane and Young Jeezy Truce Bring Change to Hip-Hop in the Future? 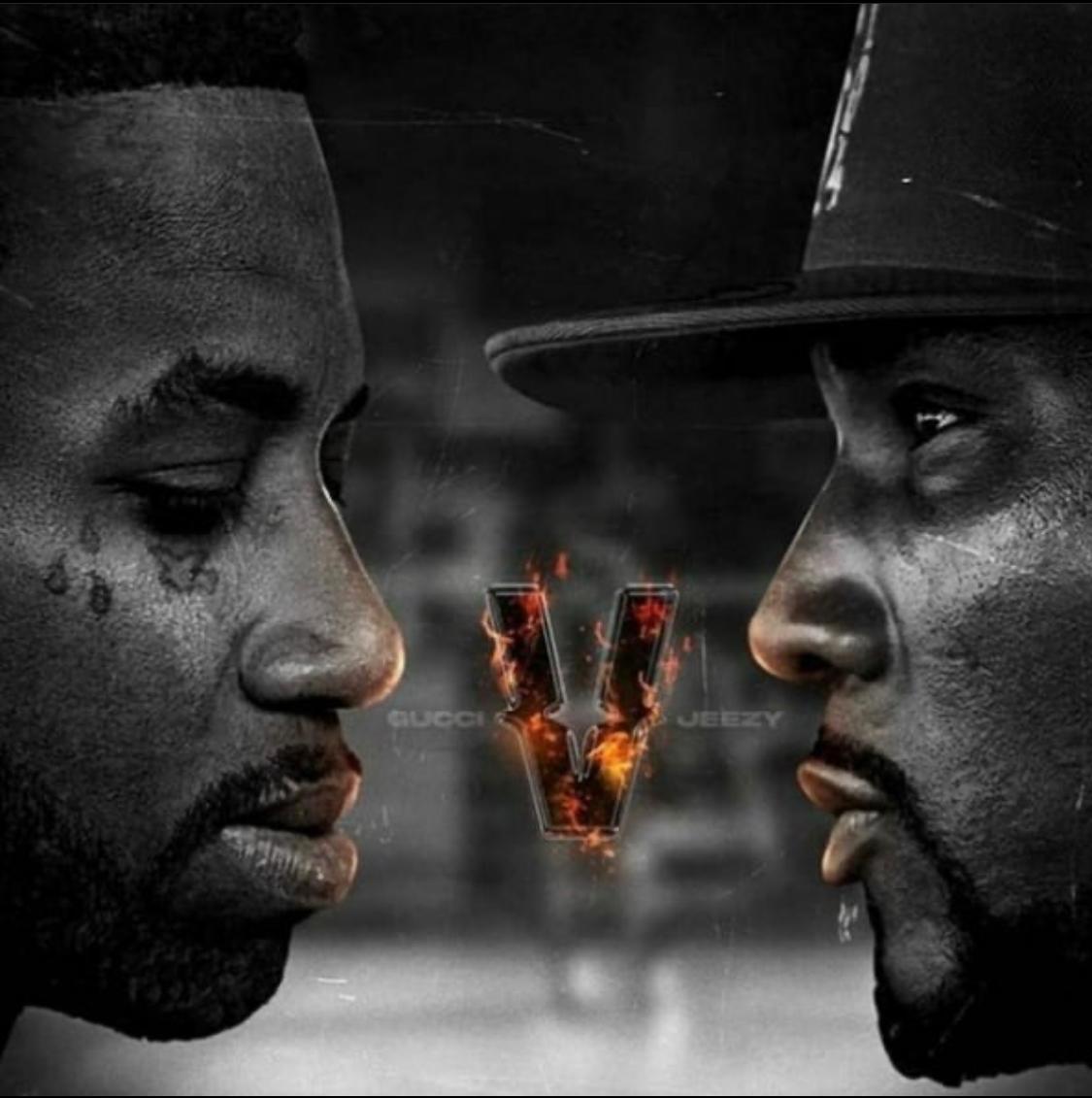 The highly anticipated VERZUZ between Gucci Mane and Jeezy is now over and gave hip-hop a moment of healing. Will it have a ripple affect?

Share: Link copied They had us going the entire time. Ever since Gucci Mane announced the VERZUZ battle with Jeezy was on the way, Hip-Hop had questions. The main one was how? How could two arch enemies, 15 years deep in a beef that has bloodshed and lives lost be in the same room. As the week continued, Gucci found the spirit of old Gucci and shared memes about killing Jeezys homie on Instagram, along with more bait in videos. Jeezy didnt respond. And then when the battle came the disrespect started instantly as Gucci performed diss records to Jeezy out the gate. Even getting to the point where he said they were smoking on Pookie Loc, a phrase that highlights a celebration of the murder. That moment came after Gucci performed Truth, a now-legendary diss track that references the death of Loc. At that moment, came a change in the rooms aura. Jeezy would intersect and after a brief back and forth he would speak his piece. Let me say my piece I extended my hand because Im a real man,. The shit we came from in the street, dawg, you see that we been through it Twenty years. And when I said I wanted to do this shit for the culture, thats what I wanted to do. I brought you here to show you the world care about what the fuck we got going on cause we are the culture. You feel me? Me and you, where we came from, what we been through, n***a, us. All these kids out here doing what the fuck they do cause they saw what went on with us. This shit aint about me, it aint about you. This shit about King Von, this shit about Doe B, this shit about Nipsey Hussle, this shit about motherfucking Pop Smoke, Mo3. And Im real enough to do that, n***a, because one thing about it, two things fo sho, three things for certain, n***a. The moment led into Get Your Mind Right but also appeared to be a burying to beef, at least from Jeezys side. At the end of the VERZUZ, it all appeared to come full circle, and all the tense moments were seemingly pre-planned as Jeezy, Gucci and both sides of the stage erupted during a performance of So Icy. LEGENDARY NIGHT FOR HIP-HOP! #VERZUZ