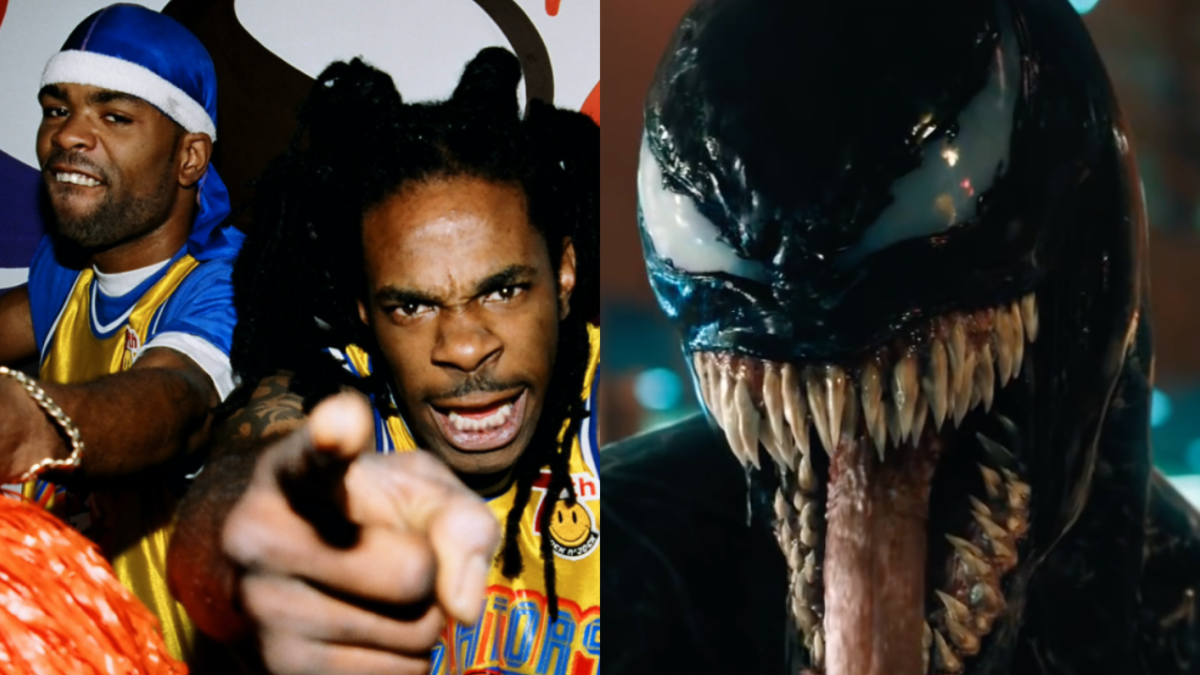 Tom Hardy explains how Busta Rhymes, Method Man and Redman played important roles in shaping his role as Venom in the Marvel franchise.

September 29, 2021 Before becoming a star in the acting world, Tom Hardy used to rap under the name Tommy No 1. Alongside writer and director Ed Tracy, he recorded an album titled Falling on Your Arse in 1999. In an old YouTube video, Hardy can also be seen beatboxing and rapping lyrics from KRS-Ones1994 track Hip Hop vs. Rap with his son strapped to his chest. Aside from 90s Hip Hop, Tom Hardy also appears to be a fan of the current rap generation. In a January 2016 interview with Leonardo DiCaprio,he revealed there was a Bobby Shmurdalyric in the Oscar-winning film The Revenant, but it didnt make the final cut. The line was Shut your trap house, which references the Brooklyn rappers hit single, Hot N-gga. Just a reminder that somewhere out there is footage of Leo and Tom Hardy referencing Bobby Shmurda while filming a scene in 'The Revenant'